Home > News > Rising to the Occasion

Rising to the Occasion 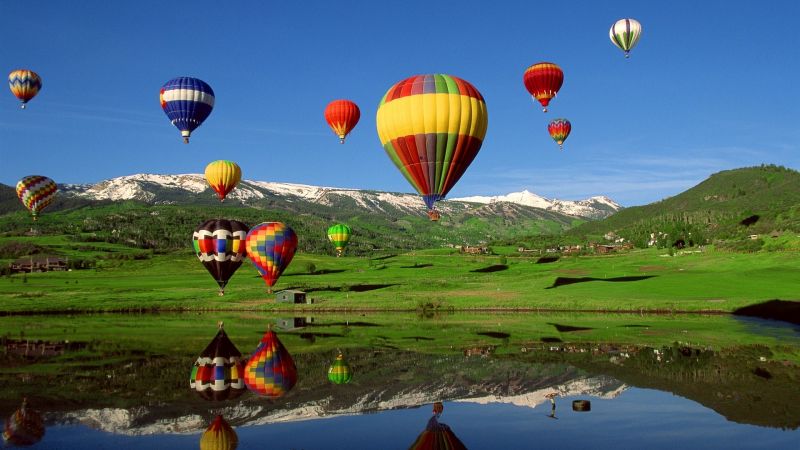 Remember those great scenes in Westerns where the good guys race after the bad guys at a roaring gallop across the plains with their pistols drawn? Well, they are big fakes. Any self-respecting cowboy knows that the ground is pocked with gopher holes, and pushing a horse any faster than a trot is sure to catch a hoof and break a leg.

That’s what went through my mind this week as I landed in one of those infernal ankle-twisting gopher holes, breaking my ankle – a tiny break, but you’d think I’d know better by this time. So here I sit in exile, yet again, this time with the other foot elevated. Fortunately, I’m rather bemused by my situation and wonder about the metaphor of feet ‘grounding’ us in the physical world. I am clearly not grounded! Now that Herb and I no longer hold each other in the mutual balance of our long-term marriage, I’d better learn how to stand on my own two feet!

The significance could hardly be clearer, right?

But ‘standing on my own two feet’ is the obvious lesson, the easy one; I rather think this may be about something more subtle. Coming out of the Emergency Room 2 days ago with a stiff boot covering the newly ‘bad’ foot and a pair of unwieldy crutches under both arms, I realized that what had been my ‘bad’ foot would have to become my ‘good’ foot!

The painful heel bruise I’ve been favoring for months would now, all of a sudden, have to hold me up!

Amazingly enough, it did, and showed up strong and dependable, no pain! Once I got the hang of it, that foot stepped out right after the crutches and took to the ground like a trusty soldier!

So I’ve been thinking a lot about the issue of rising to the occasion of the moment without preparation, an ability we may all need to cultivate as the world goes bonkers all around us, and we have to be the change we wish to see.

I remember a dream of long ago – we all have this kind of dream, I think – in which I came onto the stage to play a solo organ recital. The audience applauded and quieted down, I took my seat on the organ bench, placed the music just so, my fingers on the keyboard and then realized I’d never played the organ before. I was a flute player, for God’s sake! I had no idea what to do next, but it was too late, I had to play.

This kind of thing has happened to me in real life, too, more than once. I am an impostor who has stumbled in where I do not belong; others assume I know what I am doing but it is all bravado. Somehow, I manage to get away with it and muddle through by sheer native wit, and then slip away when nobody is looking. “How did I just do that?” I’ve wondered each time.

I wonder if the shock of my situation catapults me into a heightened state where I have access to a collective information bank within me I didn’t know I had?

Once, in India where I worked assisting a lady doctor treating local village women in their huts, I was called out in the middle of one night to deliver a baby that was coming. The labor had come on early, my mentor was gone for the week, and I was on my own. Scary, but since midwifery is often just a matter of catching the baby as it emerges, and I’d done that many times under her gaze, I figured I could do it without problems.

However, when I rushed into the hut, the baby’s head had crowned and was not breathing and I saw immediately that the cord was wrapped around the neck! I had never seen this situation before but I knew, clear as a bell, that I had to get that baby out and breathing right away and make sure the placenta did not detach.

I also knew I had NO idea how to do any of that!

But I did it. Somehow. I remember grabbing my bandage scissors and reaching right into the perineum and clipping the cord at the place in the baby’s neck where the pressure would not choke him. How in hell’s name did I know to do that? Then the whole baby sloshed out, blue-purple, and I held him upside down, fingers grasping his slippery ankles, and pressed him again and again to my chest, urging him to breathe. “Breathe…please breathe…breathe…please breathe…”

By the end of that night, with the placenta safely delivered and mother and child resting peacefully, I realized that the real miracle was birth itself, and the fact that every single one of us has the inborn courage to take that first breath of air, and that every single first-time mother goes through the fire of childbirth more or less willingly, and despite the fact that she is frightened and the pain is excruciating, she then often sets herself up to do it again!

If land creatures have the courage to dive into the sea and learn to forage algae from underwater rocks, as they do on the Galapagos; if men in concentration camps played pretend games to encourage laughter from the children; if indigenous tribes are willing to stand up to Big Oil rigs in bare feet - then the rest of us can make the stretch out of our comfort zones too, and learn to change some old ways of doing things when it is clear we need to do so.

It is harder to improvise, perhaps, for those of us of the older generations who are pretty set in our ways, but just look at what the young people are doing! Their ingenuity and resolve takes my breath away as they regroup and rethink and challenge and envision and play the best game in town, bravely changing the face of law, of food, of healing, of the economy, of diversity, of affordable housing.

Check them out, learn from them, help them!

No time to waste…

Here are some of my favorites:


This article is reprinted with permission. Carolyn North writes about Consciousness Change, about storytelling as a kickstarter to creativity. Her forms are autobiographical stories, mythology retellings, and how-to books. Learn more at her website.

It is a rash man who reaches a conclusion before he gets to it.
Jacob Levin