Home > News > Buried Treasure: The Story of a Marriage

Buried Treasure: The Story of a Marriage

Last night I saw a swashbuckling production of TREASURE 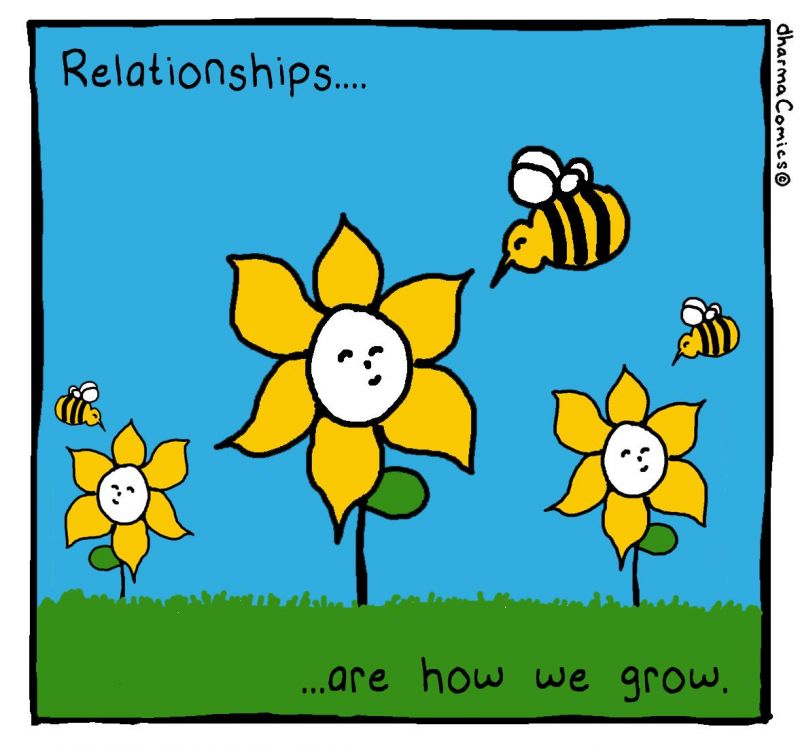 ISLAND, that wild tale of adventure on the high seas and mayhem on tropical islands with buried treasure, and good guys and bad guys mixing it up with every mishap in the world you could imagine.

It reminded me a bit of my marriage.

It has been a year and a half since Herb died, and all the ups and down, triumphs and tragedies of our long life together are peeling off me one by one, as I remember and let go, releasing him bit by bit as I grieve and heal from the loss of the half-century journey we took together. It feels like removing petals from a daisy, or an artichoke one by one down to the heart, where, surrounded by yet one more protective choke of thistle, lies the delicious heart that distills the taste of the whole plant.

So, I’m there and almost ready to take that last bite of the heart of the fruit.

Like most marriages, I guess, we were a mixed bag of personality differences, varied preferences, unexamined childhood traumas, weaknesses and strengths, hopes and passions. I think he and I partnered each other with as much love and courage as we could, making every mistake in the book on a daily basis but trying to learn from them and carry on. We, with our children, were a brave but merry little band most of the time, and laughter graced our dinner table nightly. (With dinner in our bellies, we were a fabulously witty bunch!)

Though I wish I had done many things differently over the years, and known then what I know now, I have no real regrets.

However, all that is water under the bridge, as they say – washed away into past history with my tears and memories and stories – and what is left is the deeper essence that, I believe, brought us together in the first place.

I think of our marriage, now, as mythic.

Herb, the budding scientist, serious and smart, wounded from the Holocaust in childhood and determined to succeed in his new world, and Carolyn, the mystical, impractical artist-type with a crazy Russian family and a tender heart. It was as if we had found each other across space and time, speaking different languages but determined to try understanding one another anyhow.

It is that that I contemplate now as I look back over the years at who we were and what we accomplished, and I realize it was a big piece of mutual soul work we were doing.  We were attempting to complete ourselves with one another, to find a common frame that combined the rational and the intuitive, suspecting that a true understanding of the world included both.

Of course there were times when, frustrated down to my bones and thinking he would never get it, I was ready to pack a bag and leave. (Herb claimed he never once thought to leave.) But then I would simmer down, realizing that if he and I – two people who loved each other - couldn’t find a way of communicating what we saw without fighting over it, then how could we expect the rest of the world to do so? We were not just ‘us,’ we were also representatives of our two mindsets, with a responsibility to make this experiment work.

Slowly, over the years, we both softened our stances to make room for the other’s reality, feeling for, and finding the places where our perceptions could resonate with the other’s frame of reference.

I learned to listen closely, and shift my mind into hard ‘facts’ lined up in a logical argument, recognizing the clarity and beauty of keeping things simple, and he cautiously spread his perceptions into my more amorphous direction, writing poetry and feeling his way towards unexpected synchronicities.

His joke was that as a scientist at the University he was considered a radical amongst his colleagues, but when he came home he was the conservative in the family. He called me a witch when magic happened around me, but learned to admire whatever it was that made magic happen; I, of course, depended upon his expertise to keep everything running, from the finances to the plumbing.

We were a team – a damn good team with a good long run.

But it went deeper than that – quite a bit deeper – and that is what I am contemplating now. What, I believe, we all need to be contemplating in one way or another.

It has to do with letting go of the arguments, of having to be ‘right’ about everything while making other points of view ‘wrong.’ It’s about listening for where varied wisdoms touch, even when the language is different.

It’s about letting go of either/or thinking and finding the pathways towards both/and understandings.

And doing so calmly, with love.

On Herb’s last night I sat with him while he slept, his breathing slowing, his face calm and inward looking. We had said everything we needed to say to each other in this life, we had maintained our friendship and humor even through the worst of his last few weeks – doing every last moment together, no matter what.

I was beyond exhaustion, and he was ready to go.

Alone in the room with him when he breathed his last breath, I was quite surprised to hear myself exclaim out loud,

And knew I was referring to all 58 years of our marriage.

This article is reprinted with permission. Carolyn North writes about Consciousness Change, about storytelling as a kickstarter to creativity. Her forms are autobiographical stories, mythology retellings, and how-to books. Learn more at her website.

Keep a green tree in your heart and perhaps a singing bird will come.
Chinese Proverb