When I was five years old, I wanted to go to an Ivy League school because I’d heard somewhere that they were the best. I remember this because my family moved to a new house in Denver, the lock on the front door said “Yale” which I knew was a sign. 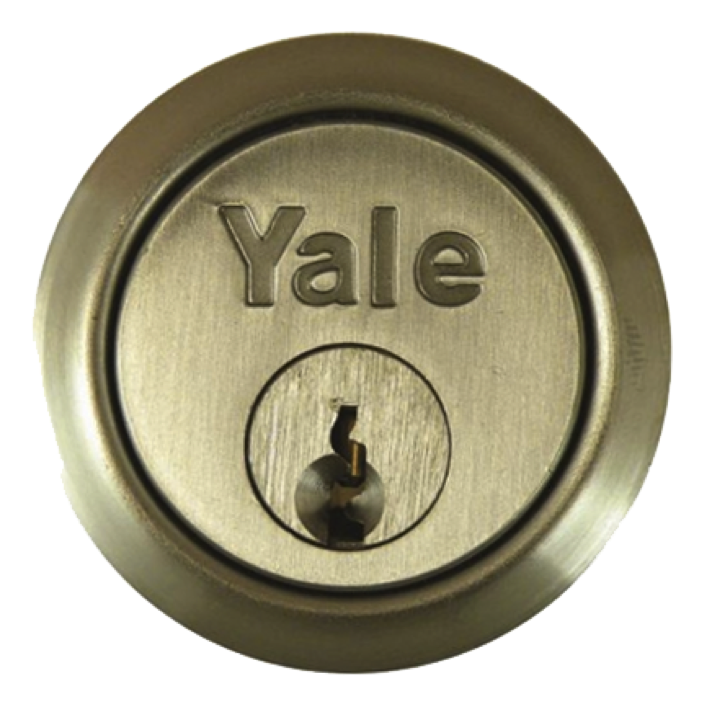 For the next 13 years I worked like crazy. I got all the As. I joined all the clubs. I ran for all the positions. My best friend and I were president and vice president of a French club with only one other member, which was all that was needed to put it on our resumes. I took the SATs three times, until I got a perfect score in math. My mom often encouraged me to slow down I was doing everything right, right?

I didn’t get in to Yale, after all. Although technically I think I’m still on the waitlist. But I did get in to Brown, which was my second choice.

Ok, so, secretly, I had fallen in love with Colorado College while visiting a friend there, but I had always envisioned myself boarding a plane to my new life, wearing a sweatshirt with a logo that impressed everyone. Whoa. You go to Brown? You must be really smart. So I went. 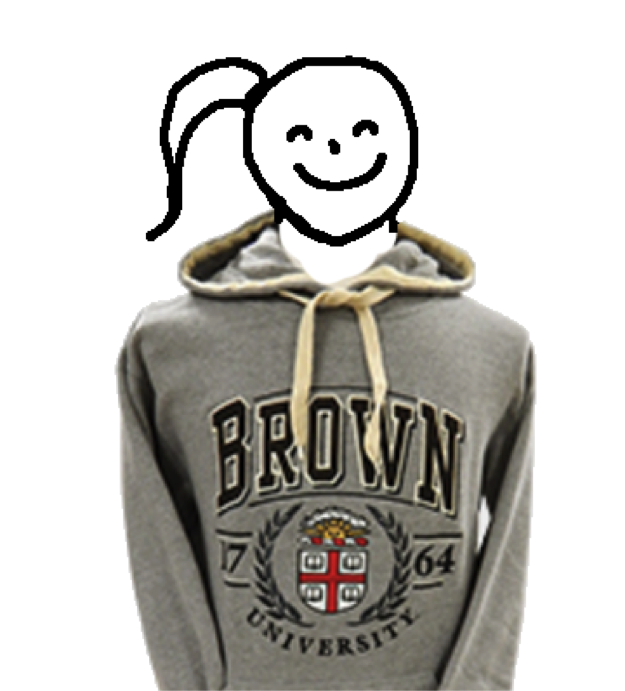 At Brown I kept working, though I wasn’t exactly sure what I was working toward anymore, it’s just what you do, and I was good at it. I ended up with a degree in Computer Science.

Out of college I got a job working for Microsoft. Two years in, I applied to another company few people had heard of, and the ones who had asked me “Why are you going to work at Facebook? MySpace has already won.”  It wasn’t long though, before I’d walk around in my Facebook hoodie, and people would say “Whoa. You work at Facebook? You must be smart.” 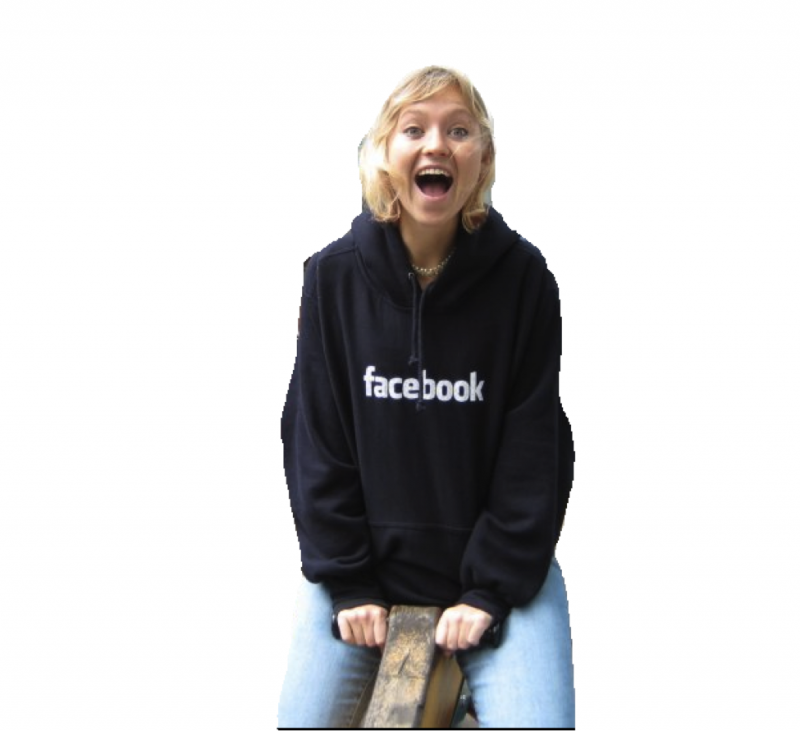 While I was at Facebook, I came up with an idea to solve a problem.  Here was the problem. 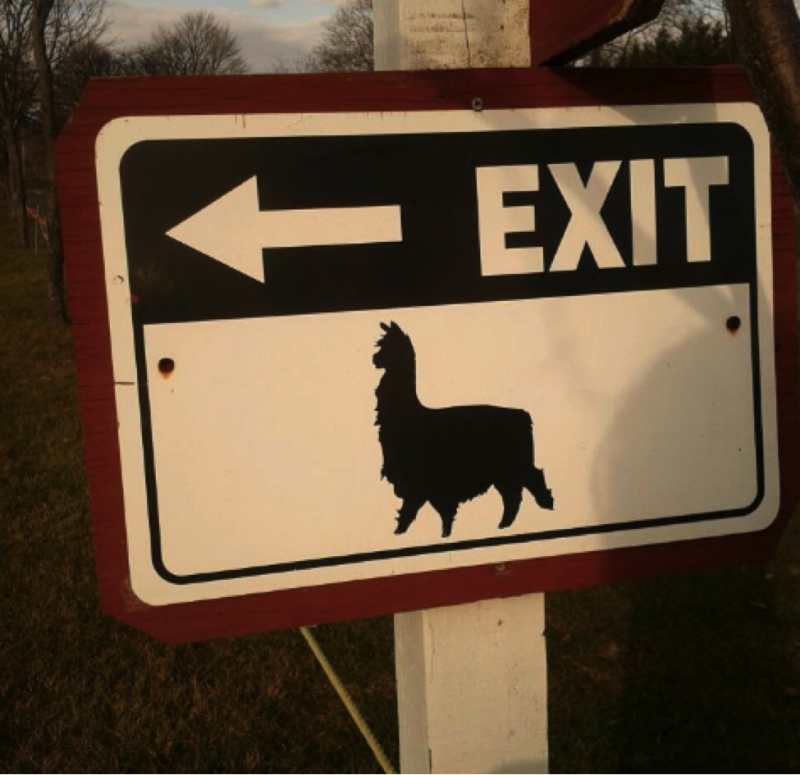 Five or ten people might comment, and I’d feel great. If I got a promotion or changed my relationship status, I might get fifty comments, though most of them said the same thing, “Congrats! Congratulations! Nice!” But I soon noticed that people who didn’t have something new or clever to say, might not say anything at all. They’d come up to me in the hallway and tell me they liked something I’d shared. WAIT A MINUTE. How much more validation might I be missing out on?!

I proposed the idea of the Awesome Button. It would live on every status update, every note, every photo, every link, so if you liked something, you could click it without having to think of something to say. This would allow friends to validate each other with much more frequency and ease. We worked on this project for 9 months before getting it exactly right, eventually launching, the Facebook Like Button. 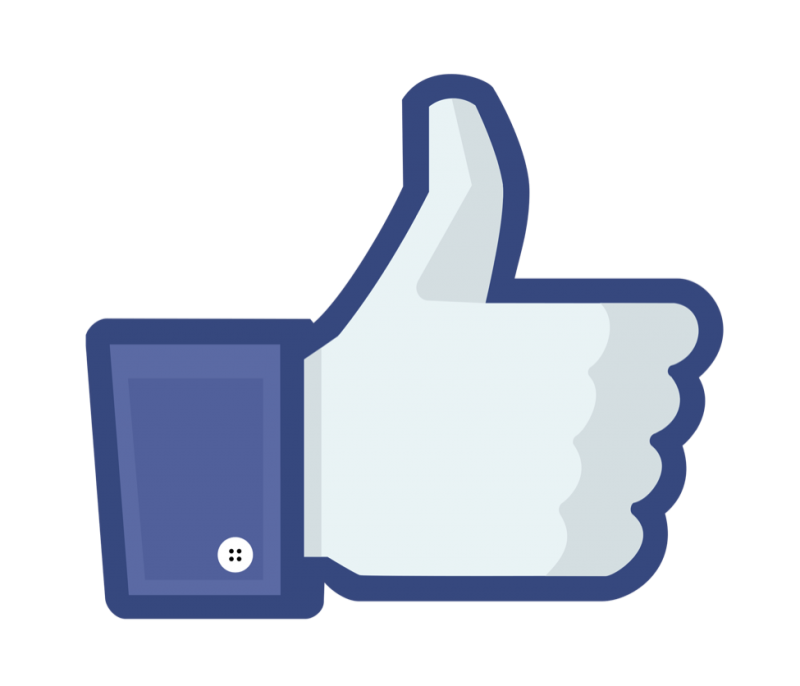 As of August this year, there have been 1.13 trillion instances of Facebook Like.  1.13 trillion. I don’t even know what that means, so I looked it up on the internet and learned there are 1 trillion seconds in thirty thousand years. Thirty Thousands years of one person telling another person I like this. I like you. Good job. Keep going.

As Elizabeth Gilbert said in her Ted talk, “It’s exceedingly likely that my greatest success is behind me.”

So what do I do now? 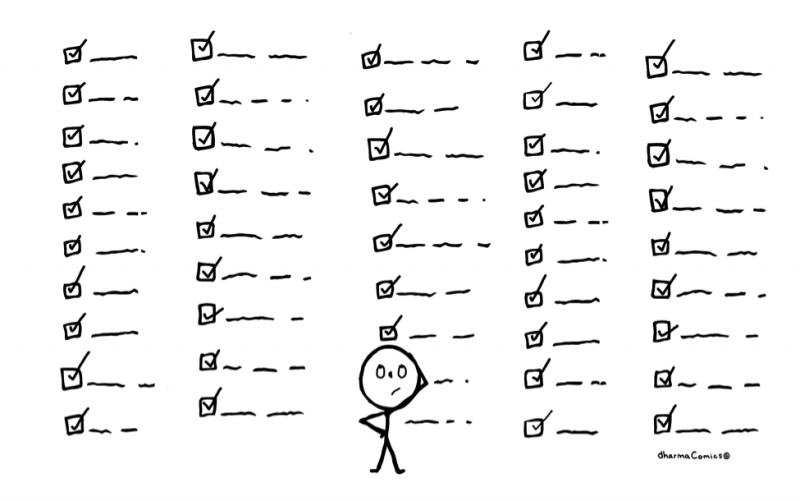 There’s nothing wrong with any of these things in and of themselves. But in my case, they gave me an approval that  I needed, I depended on it. From the first time I got an A and the teacher said “Good job!” I was hooked. I understood the game, and I was going to win.

The problem was, the more approval I got the more I needed it. It’s like when your photo gets 50 likes, now anything less feels like a failure. Why didn’t they like it? Don’t they like me. It must be a problem with Newsfeed…

Finally, I reached a breaking point.

I realized that the way I had always made decisions wasn’t sustainable, and the way that I knew was how hard I was on myself. Always pushing, always evaluating, always criticizing, always comparing and always coming up short.

Something had to change. I started by asking better questions. What do I care about? What matters to me? What don’t I know? If wasn’t worried about what others thought, what would I do? What truly lights me up?

As I explored these questions, I began drawing these little stick figure illustrations about what I was uncovering and sharing them on Facebook. It was a way for me to make sense of what I was learning and share it with others.

Eventually I left Facebook. Since then, I started and ended a business. I became and unbecame a life coach about three times. I had 6ish relationships I lived in 5 different houses in 4 different neighborhoods. I tried on 12 different spiritual traditions. I traveled to 8 countries. But through all that change, I found myself, each week having something new to draw.

Some people ask me how I made that crazy leap from tech to art, and the best answer I can give, is that there was no leap.

I never planned to be an artist, it’s just what happened when I wasn’t telling myself I should be doing something else. For me, there’s no push in it. No plan. No agenda. It’s just what I’m drawn to do ;-)

For me, following my heart hasn’t been some grand act of faith. It hasn’t meant finding a big future vision and then compromising the present to get there; though I tried that a few times and fell flat on my face. Now I practice following my heart by gentle, honest, moment-by-moment listening. 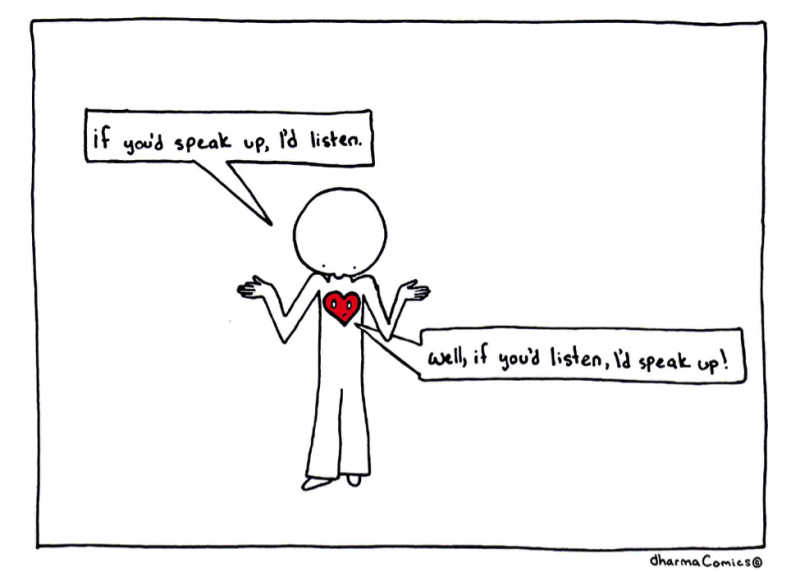 In my experience, it’s almost impossible to get to my own internal knowing when I’m calibrating my preferences, my passions, and my purpose, primarily by what I think others will think of me. 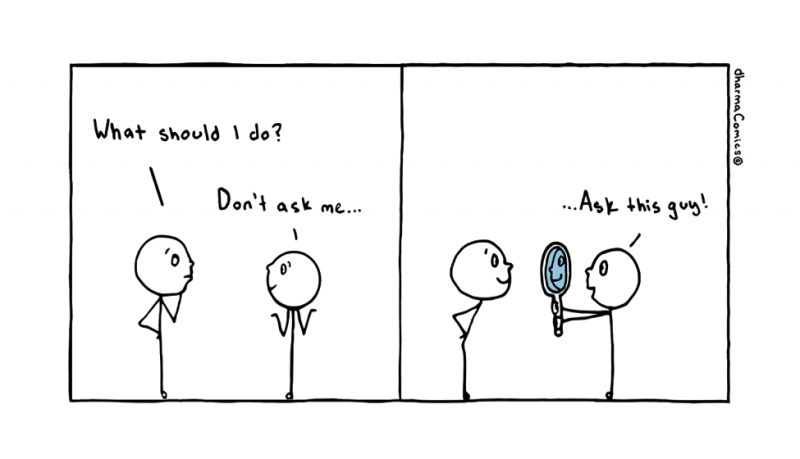 It is awesome to create and share things that people love. It’s what I do! It’s also awesome to appreciate celebrate and validate one another.  But I like to pay attention to when I start to depend on that feedback, it’s a notification for me to shift the focus.

Today. I draw comics for a living. My new A+ stands for alignment. And my favorite sweatshirt is covered in sheep. 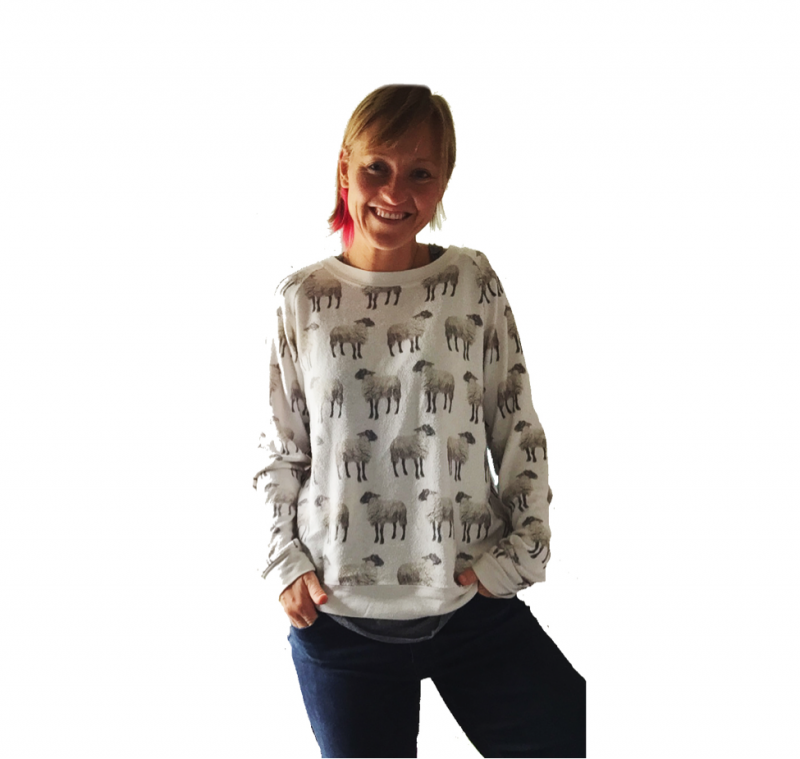 I can’t tell you where any of this is going. I can’t tell you what my plans are, because I don’t have many. All I know is that when I let go of the need for external validation, and I just let myself do what I do, be who I am, and Like what I like. I finally feel…I finally KNOW I’m enough.

The above is the transcript of a talk given at TEdxBoulder. Leah Pearlman is the creator and founder of Dharma Comics, and the book, "Drawn Together" (published by Tarcher Perigree, October 2016)

Two things awe me most, the starry sky above me and the moral law within me.
Immanuel Kant

We've sent daily emails for over 16 years, without any ads. Join a community of 160,618 by entering your email below.