“The year was 1933 and Christmas was just a week away. Deep in the trough of the Great Depression, the people of Canton, Ohio, were down on their luck and hungry. Nearly half the town was out of work. Along the railroad tracks, children in patched coats scavenged for coal spilled from passing trains. The prison and orphanage swelled with the casualties of hard times.

“It was then that a mysterious “B. Virdot” took out a tiny ad in the Canton Repository, offering to help the needy before Christmas. All he asked was that they write to him and tell him of their hardships. B. Virdot, he said, was not his real name, and no one would ever know his true identity. He pledged that those who wrote to him would also remain anonymous.

“Letters poured into the post office by the hundreds. From every corner of the beleaguered town they came—from the baker, the bellhop, the steeplejack, the millworker, the blacksmith, the janitor, the pipe fitter, the salesman, the fallen executive. All of them told their stories in the hope of receiving a hand. And in the days thereafter, $5 checks went out to 150 families across the town. Today, $5 doesn’t sound like much, but back then it was more like $100. For many, it was more money than they had seen in months. So stunning was the offer that it was featured in a front-page story in the newspaper, and word of it spread a hundred miles.” Read here how the grandson of the mysterious B. Virdot discovered this exceptional legacy and did his own sleuthing to discover how his grandfather’s generosity affected its beneficiaries. 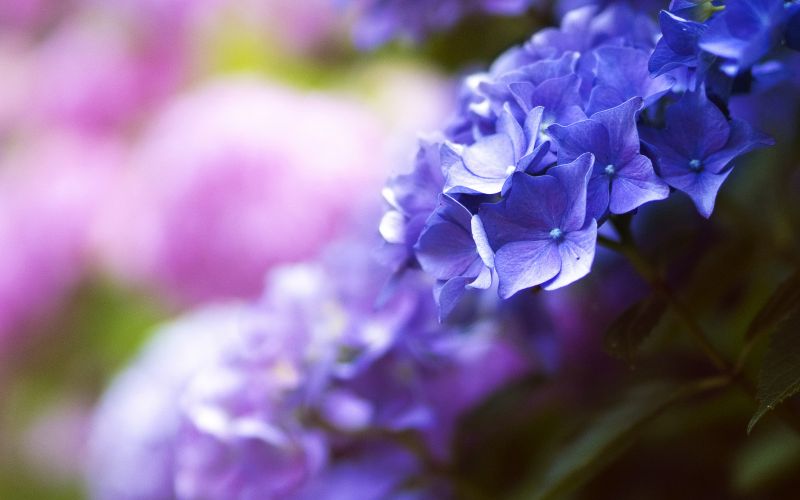 “For the past year, Laura Miller has been living a double life of sorts: administrative assistant by day, secret agent of kindness by night.

“The 32-year-old Duquesne University employee only recently revealed herself as the woman behind “Secret Agent L,” a giver of random acts of kindness that has been brightening the days of unsuspecting Pittsburgh, Pennsylvania, residents since July 2009.

“The project began, Miller says, with the birthday of one of her blog readers who had become a close friend. But instead of asking for the latest book on the best-seller list or an iTunes gift card, the friend suggested Miller perform an act of kindness in her name.

“So with a single, lavender hydrangea bloom tucked under the windshield wipers of a random vehicle, Secret Agent L was born.” Learn here how Secret Agent L’s mission to spread kindness has swelled to include 80 new Secret Agents across the country and abroad.

The Wife of the Man Who Hated Christmas In this heartwarming story shared on Kindspring.org, one woman describes how she decided to make anonymous gifts in her community and leave an account of it in a plain envelope on the tree as her gift to her husband, a man who had come to hate the commercial side of Christmas.

She explained, “It all began because my husband Mike hated Christmas–oh, not the true meaning of Christmas, but the commercial aspects of it–overspending… the frantic running around at the last minute to get a tie for Uncle Harry and the dusting powder for Grandma—the gifts given in desperation because you couldn’t think of anything else.
“Knowing he felt this way, I decided one year to bypass the usual shirts, sweaters, ties and so forth. I reached for something special just for Mike. The inspiration came in an unusual way.”

Learn about her inspiration here and how that plain white envelope, opened last, became the favorite gift each year for the whole family and inspired a lasting tradition.

The Transformational Power of an Anonymous Gift Jennifer  Merlich was the beneficiary of a radical, anonymous gift. The fact that it was anonymous helped her to internalize the impact of the gift and move into leading a more generous life style herself. “I was recently the recipient of an incredible act of anonymous kindness. It came from out of nowhere, at exactly the right time.  The magnitude of the gift moved me to tears, and I was so grateful and profoundly moved by the generosity of my unknown benefactor.  But I was also sure there had been a mistake. In the midst of this beautiful act, I am ashamed to admit that I was momentarily overcome by feelings of unworthiness.  I simply couldn’t believe I was deserving of such radical kindness.  Had I been face to face with my benefactor, I would have given them 100 reasons why they “shouldn’t have”, attempting to convince them that they were wrong about me—that their generosity was misdirected.  Fortunately, I quickly realized that to focus on my feelings of unworthiness would be to dishonor the gift and the beautiful spirit in which it was so lovingly given.

“And I think that’s the beauty of an anonymous gift. It gave me the time and the space I needed to process the feelings it stirred up inside of me.  I was able to sit with the discomfort of unworthiness and ultimately see it for what it is— a lie—something I came to believe long ago, that no longer serves me.  Now, it is nothing more than a habit.  It is a “go-to” response that I can either choose to feed in the moment, or not.  This revelation was a gift within the gift.  As I was unable to speak to my anonymous benefactor and enumerate the ways in which I did not deserve the kindness they showed to me, the only way I could honor them was to suck it up in all its beautiful glory and put my faith in THEIR belief that I was, in fact, worthy.

“But how do you thank someone for such a gift?  How do you show them even a fraction of the gratitude in your heart when you have no idea who they are?  How do you pay them back?    Sometimes the only way to pay it back is to pay it forward.” Learn here how Jennifer discovered that the lines between giver and receiver become very blurry indeed. 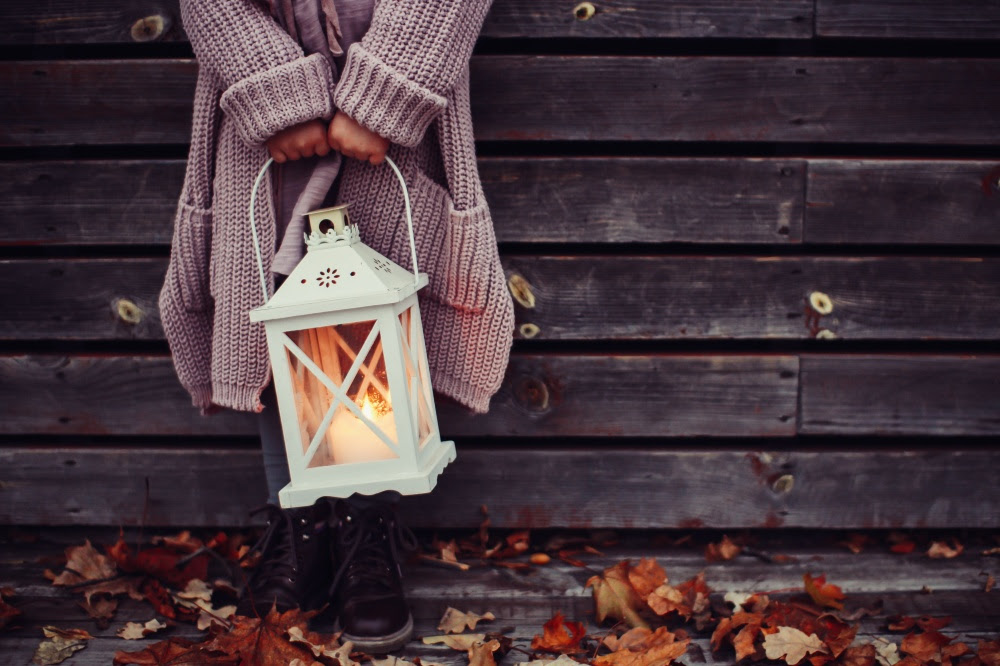 How can you shine your light and be an anonymous giver? The possibilities are endless. Perhaps you can use the transition away from a child’s understanding of Santa, to initiate your child into the mysterious joy of anonymous giving as this mother did. Or be a Secret Santa yourself. Maybe you can pay for a fellow diner’s meal, leave a mystery muffin or pay someone else’s bills with hope that they will pay it forward when they can. No matter how you choose to do it, spread your ripples of anonymous kindness and watch your community transform into a kinder, gentler place.

Shari Swanson is a lawyer, teacher, writer, and member of ServiceSpace where she works as a writer/editor for Daily Good and Kindful Kids. You can find her at www.quotablecreek.com or www.shariswanson.com.

The artist vocation is to send light into the human heart.
Robert Schumann