Every year KindSpring shares the top 10 most inspiring kindness stories that were featured on our website or weekly newsletter throughout the year. These stories range from chance encounters of anonymous acts of kindness to deliberate, thoughtful ways that ordinary people choose to make the world a better place for those around them. Here are some of our favorites from 2018!

When Her Bike Got Stolen and Humanity Found It

“My bike was stolen a week ago Saturday. It was half my fault, half my husband’s fault, and 100 percent the fault of the person who stole it. Left with a lock, a front wheel and a heavy heart, I did the only thing I could think of: I decided to leave the thief a little note. Okay, it was a big note. Armed with yellow paint, I crafted an 8-by-3-foot cardboard sign and hung it across the entire front of my landlord’s Brooklyn brownstone (with his permission)”. (Read Story from Real Tiny Trumpet Blog) 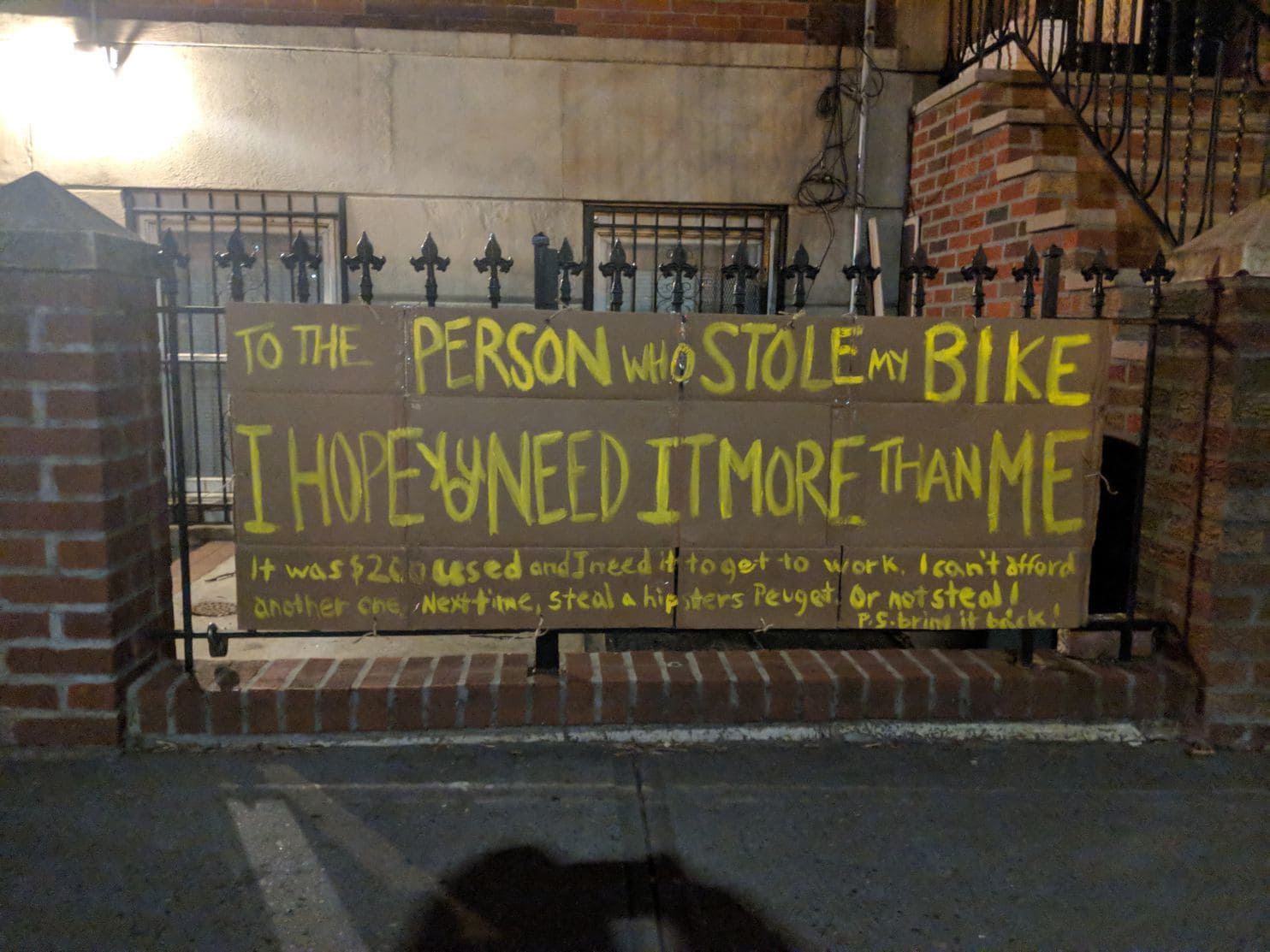 A Man Asked for Volunteers to Help His Elderly Neighbors in a Snowstorm, And This Followed.

“Chicago was hit with a snowstorm over the weekend, and Jahmal Cole’s inbox blew up with requests from elderly neighbors: They needed help shoveling in front of their homes. Some had to get relatives to a hospital. Others had oxygen tanks and were afraid of being trapped. So Cole sent out a tweet Friday night asking for 10 volunteers to come to his neighborhood, Chatham, on the South Side of Chicago, to shovel the foot of snow that was accumulating.” (Read Story from the Washington Post) 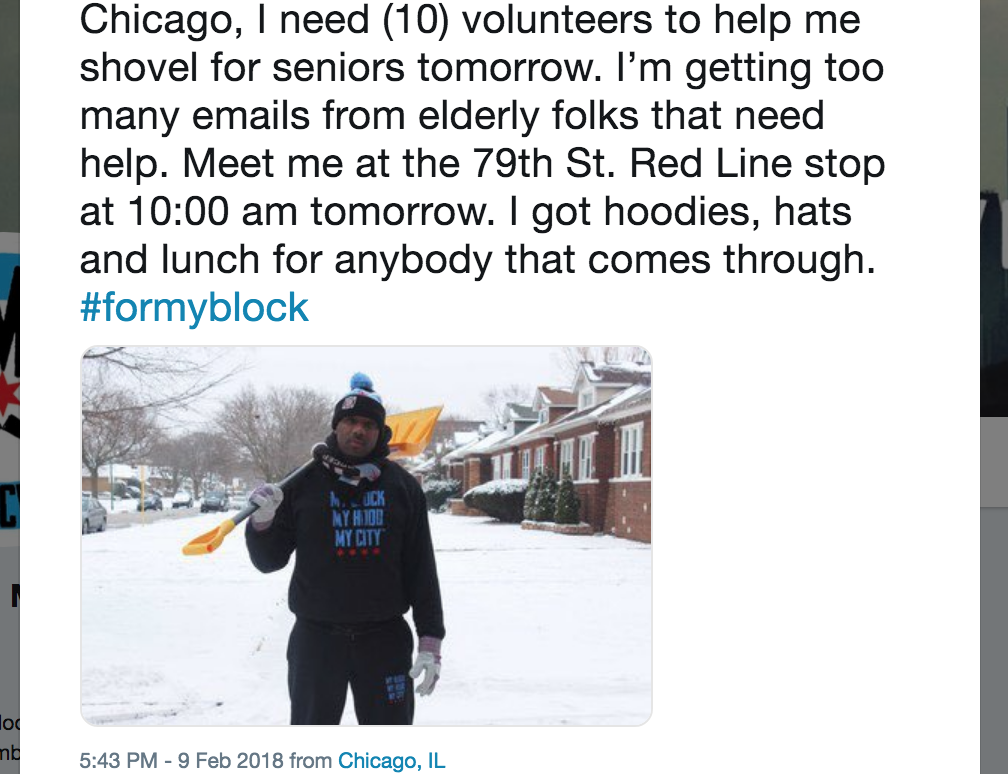 Bread and Coral Colored Roses at the Grocery Store

“While checking out at the grocery store I had been visiting with the woman behind me. She was riding in one of those shopping carts with the basket in front. The basket held just a few items: some apples, corn, a loaf of bread, some canned goods, and a bunch of gorgeous coral colored roses. Several times while we were visiting I caught her looking at those lovely roses and smiling. I commented to her that they were, indeed, very lovely roses. She said, "I really do love them, they're my favorite color.” Well, just as I was leaving, I heard her say to the cashier, "You can put those roses back, I really shouldn't afford them." (Read Story from KindSpring) 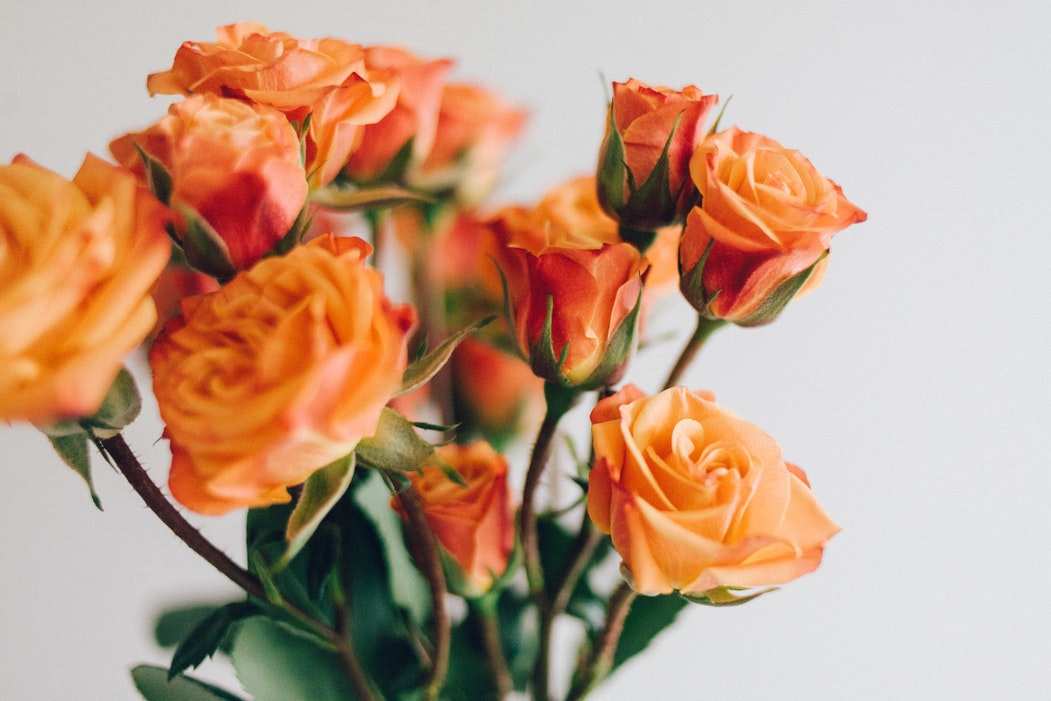 “My mother was a single mom, and I was her only child. We lived in the ‘60s in the city in a tiny apartment. My Aunt Rose and cousins lived next-door. Every December my mom spread the word to anyone alone on Christmas Eve that she would be having an open house. My mom believed that no one should be alone during the holidays. If she could, she probably would have put an ad in the paper inviting the world. As it was, our tiny apartment was stuffed, every room but my bedroom filled with partying adults on Christmas Eve.” (Read Story from Niki Flow’s Blog) 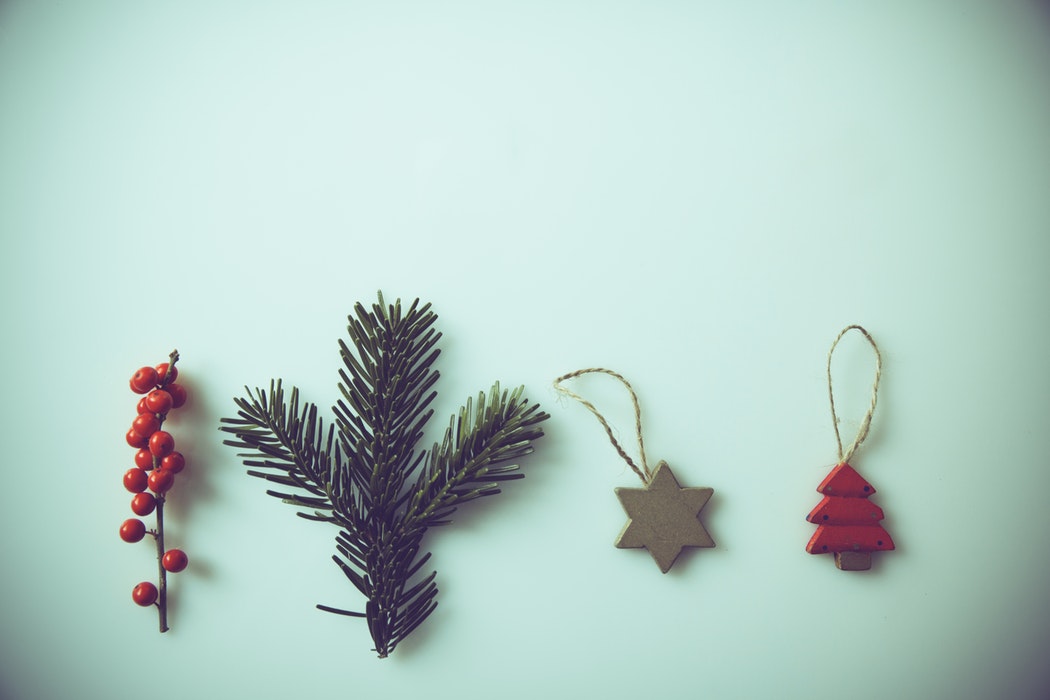 “Two years ago, my friend and I were living in our fraternity house at our university. With his birthday quickly approaching, he came to me with an unusual request, instead of receiving presents and getting drunk (like most every other 21 year old in a fraternity would) he wanted to do ‘random acts of kindness’ instead.” (Read Story from KindSpring) 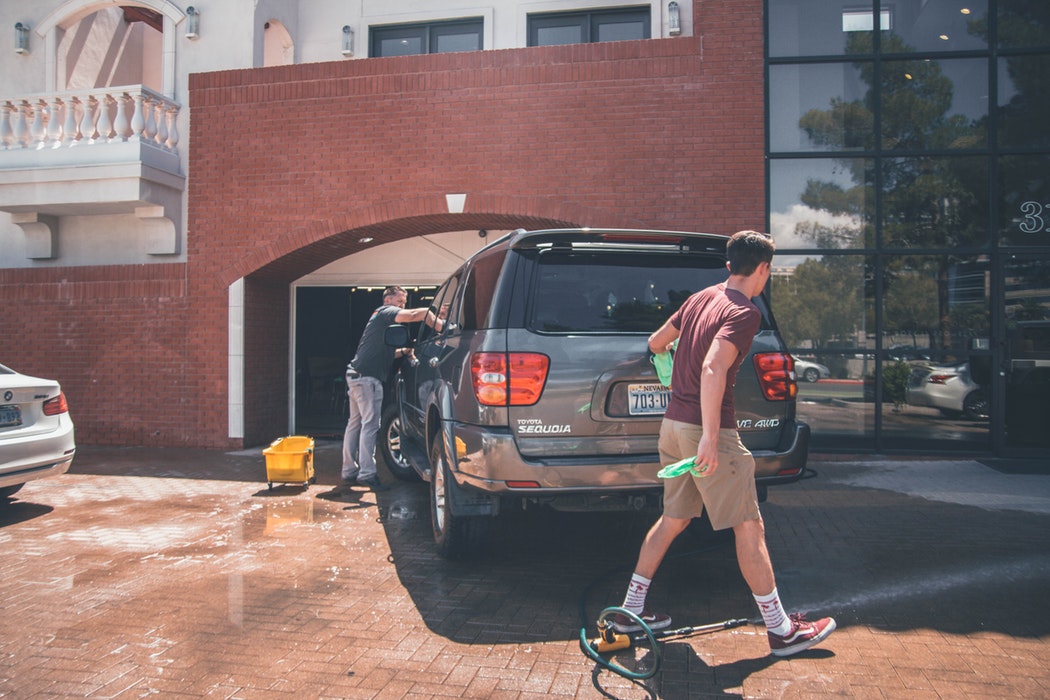 A Four-Year-Old Superhero In A Cape

“Austin Perine's superhero cape glides and flutters as he hands chicken sandwiches to homeless men outside a shelter in Birmingham, Alabama. It's a sweltering 95 degrees outside, but at age four, Austin is undeterred. The red satin cape he wears, he says, makes him go faster. "It blows in the wind," he explains with a smile. At the shelter, he's quickly met with a merriment of high-fives and pats on the shoulder. Since March, he's become a familiar face to the homeless men and women congregated on the sidewalk outside the Firehouse Ministries' red brick building.” (Read Story from CNN) 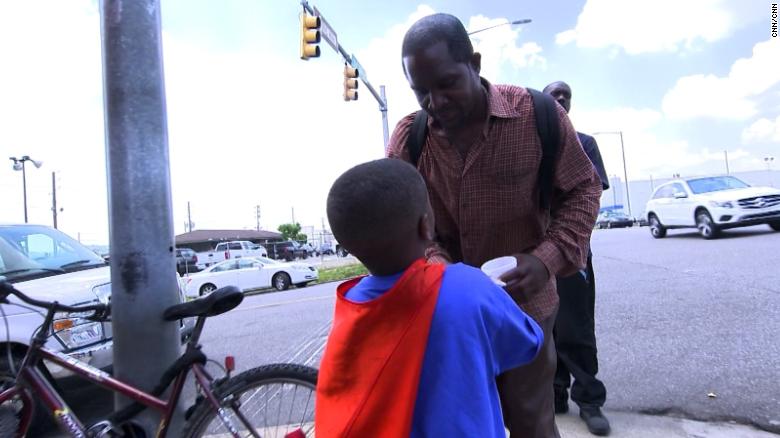 “As an Insurance Agent, I have to visit clients at their homes to collect their insurance premiums. I had an elderly client named Ms. Gooden. She is a sweet lady and always does her best to keep me at her home as long as she can. One day as I was leaving, she told me about the flowers she wished she had in her yard. She said that when she was growing up the only flowers she could remember seeing were the ones pictured on the large flour sacks.” (Read Story from KindSpring) 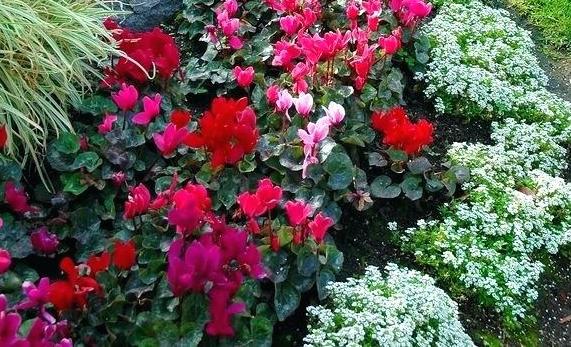 The Story of Karen

“After working an inhuman 8-hour shift at a nameless, dirty factory, I got on the bus dirty, tired and hot. It was a beautifully sunny day but most of mine had been spent in the back of a dimly-lit warehouse, unloading freight cars that were filled to the top with parts for cheap office furniture. It was all metal parts, so they coated these parts with a thin oil that protected the metal and inhibited rust. Needless to say, I left that place every day looking like I worked in a coal mine. However, even with my addiction at that time, I still felt a bit proud of myself. I had held this temp job for 3 months which was extremely rare and as I took my seat on the bus going home, I decided that the depressing thoughts of my real life would not dampen my spirit today.” (Read Story from KindSpring) 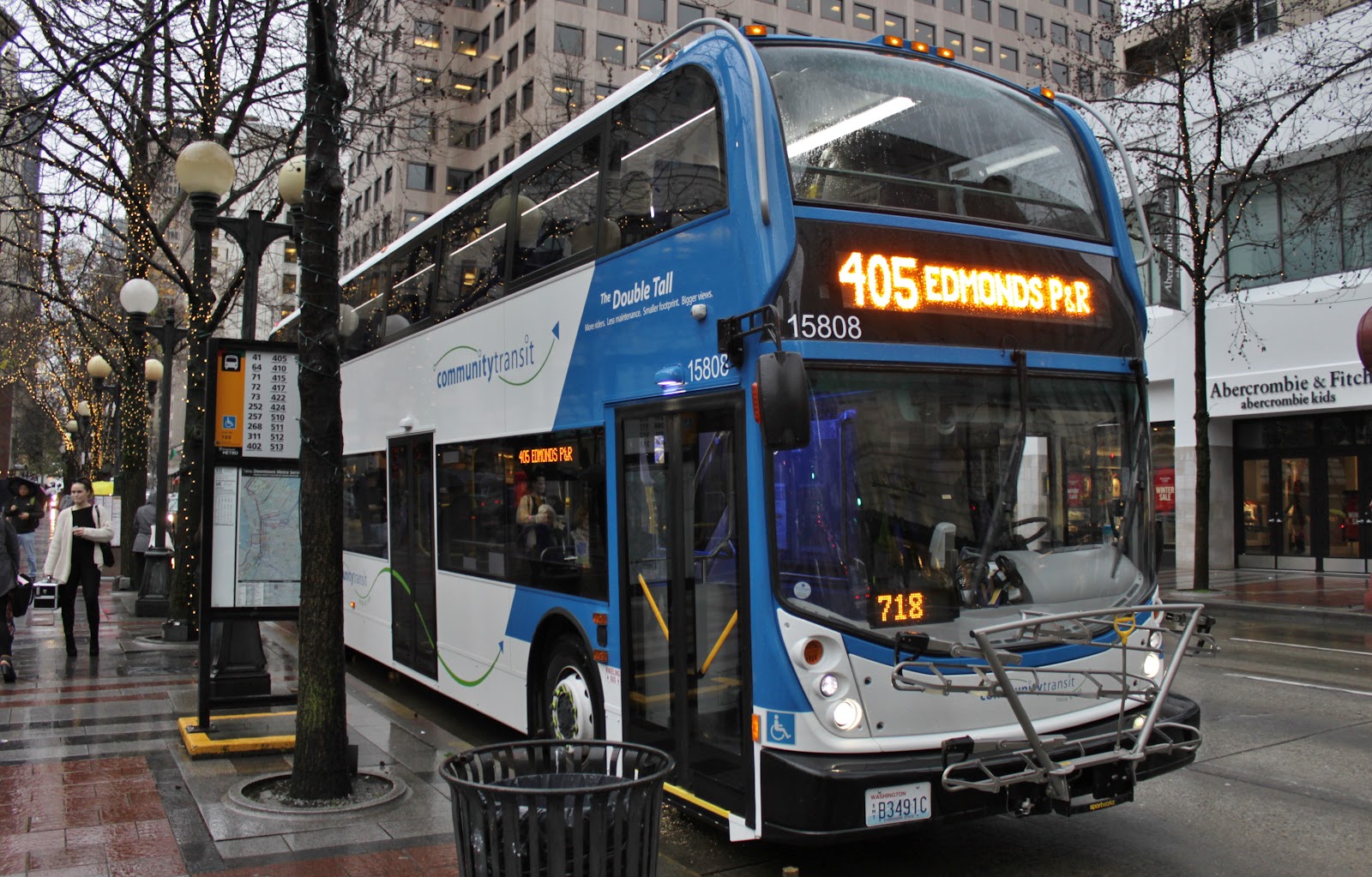 “Ever since patrons and community members found out in mid-October that Stella Chhan was ill, they have been arriving at Donut City in Seal Beach, south of Los Angeles, to buy doughnuts by the dozen. The intent is to allow John Chhan to close his Southern California shop early each day so he can spend time with Stella, his wife.” (Read Story from the NBC News) 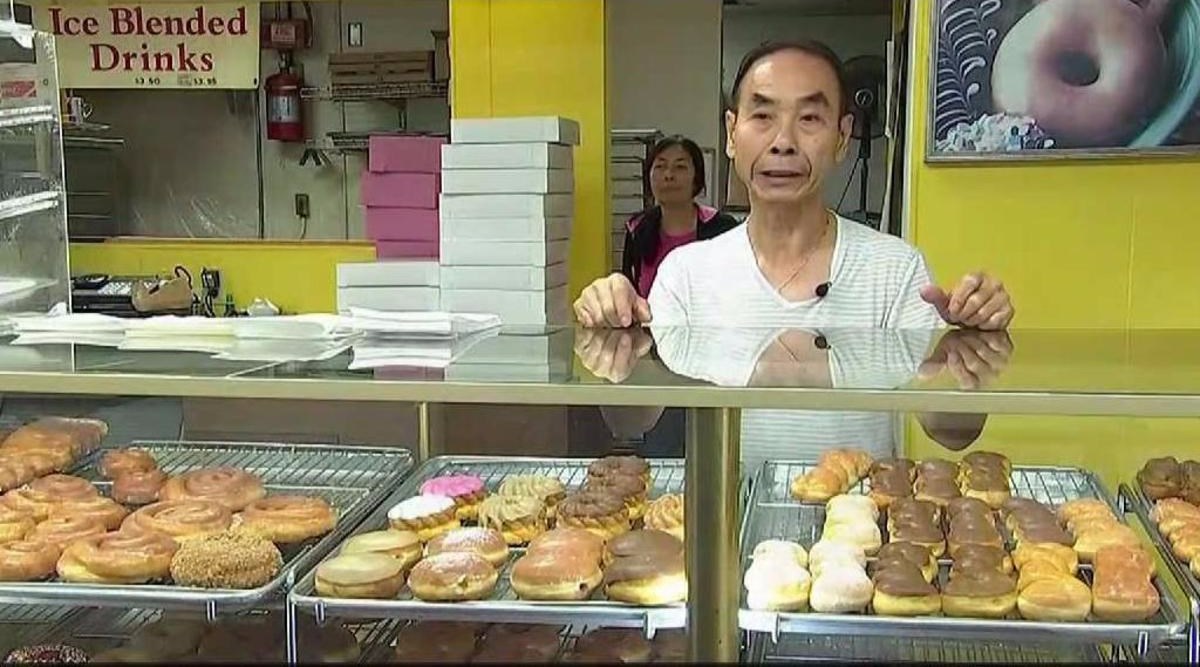 “High school custodian Carolyn Collins was about to take out the trash in the early morning darkness when she heard a loud knock on the cafeteria door. She set down her garbage can and cracked the door. Two students — a boy and a girl — looked at her nervously. “Can we please come in?” asked the boy, even though school didn’t start for two more hours. “Me and my sister are getting tired of waiting outside.” They said they’d been living in a car with their mother, who had dropped them off early so they could get ready for school in one of the restrooms. Collins felt her eyes fill with hot tears. The teens were hungry, so she hustled up some fruit, milk and cereal.” (Read Story from the Washington Post) 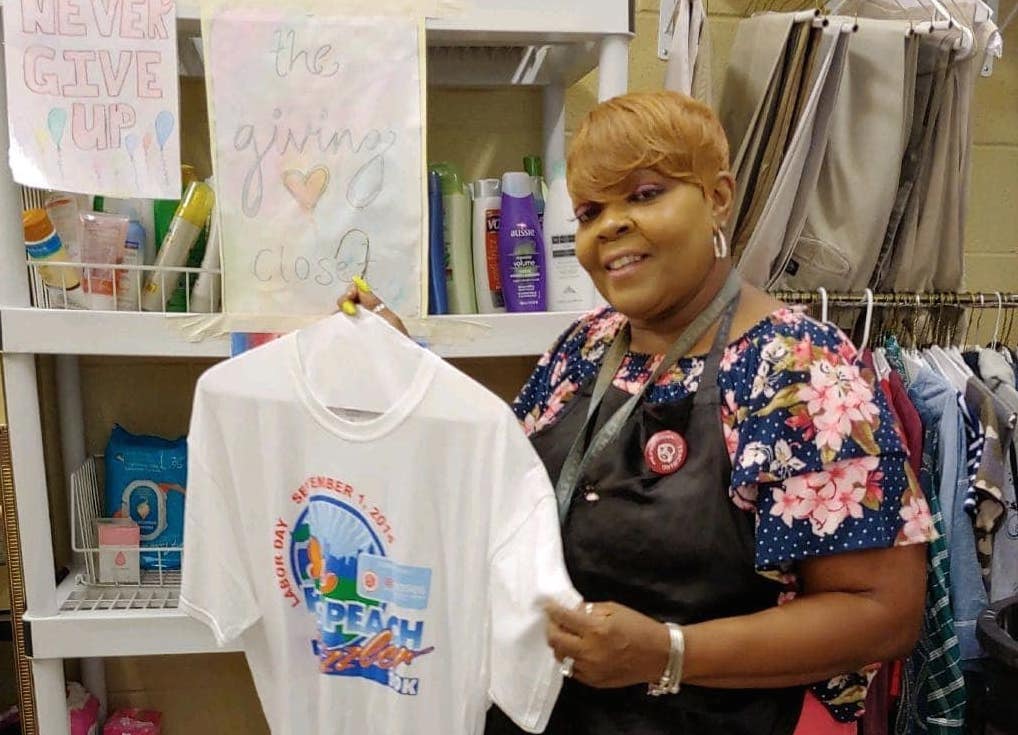 KindSpring.org is a website that encourages small acts of kindness around the globe. The KindSpring community has anonymously shared over 155,000 personal kindness stories -- you are invited to join the fun!

Whatever you do will be insignificant, but it is very important that you do it.
Mahatma Gandhi

We've sent daily emails for over 16 years, without any ads. Join a community of 244,601 by entering your email below.