Home > News > An Evolutionary Transition is Coming-- Are You Ready?

An Evolutionary Transition is Coming-- Are You Ready?

The famous line from cosmologist Brian Swimme is striking because it transcends the frameworks and categories which we place over the continuum of life and reveals that, when all is said and done, the universe is not a noun, but a verb: a single miraculous process of becoming.

People find it hard to conceptualise cosmological, biological, and cultural evolution as one process. But when we take the tightly compartmentalised domains of scientific knowledge, bundle them together, roll them out like pastry, and take a big step back, a few patterns and trajectories, which are consistent throughout all those successive levels of evolution—from the Big Bang to the present moment—immediately become visible. 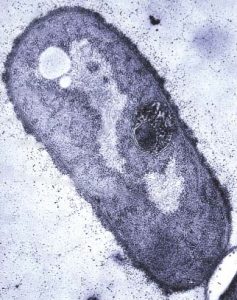 But it’s the third trajectory which is most interesting for those who study change: evolutionary change is not linear, but telescopic. Evolution is, itself, evolving, acquiring new creative capacities, and accelerating. Put more simply, evolution is getting better at evolving.

The first major evolutionary transition was the emergence of life, kickstarting the process of biological evolution. Initially, all life was single-celled and reproduced asexually; that is, by simply copying the genetic material of one generation to produce the next. Other than occasional mistakes in the copying process, or mutations, each generation is genetically identical to the last. With such little variation between generations, evolution is painstakingly slow.

Take a new recipe for example: let’s say I write a new recipe for a cheesecake and post it online. If the recipe is good, people will use it, recommend it to their friends, and it will spread. Next, let’s suppose someone comes up with an improvement. Then the two variants of the recipe will compete with each other, and whichever recipe is tastier is likely to spread more widely, and the less tasty variant is more likely to die out. That is variation and selection at work, pure and simple.

Languages, businesses, technologies, religions, fashion, music, even something as abstract as systems of governance, all undergo variation and selection, and, just like our genes, they jostle and compete to drive our behaviour.

The key advantage of cultural evolution is that adaptive information is transmitted from organism to organism horizontally via language, as opposed to biological evolution where it’s carried in our DNA and inherited vertically over generations. If we’re mentally flexible enough, we can change our behaviour the moment we receive new information; this gives humans their evolutionary edge. As evolutionary psychologist Steven C. Hayes wrote: “‘survival of the most adaptable’ is far truer to the whole of evolutionary data than the hoary phrase ‘survival of the fittest.'” Thus, while it took over four billion years of biological evolution for insects and birds to evolve the capacity to fly, through cultural evolution humans developed manned flight after only 50,000 years. 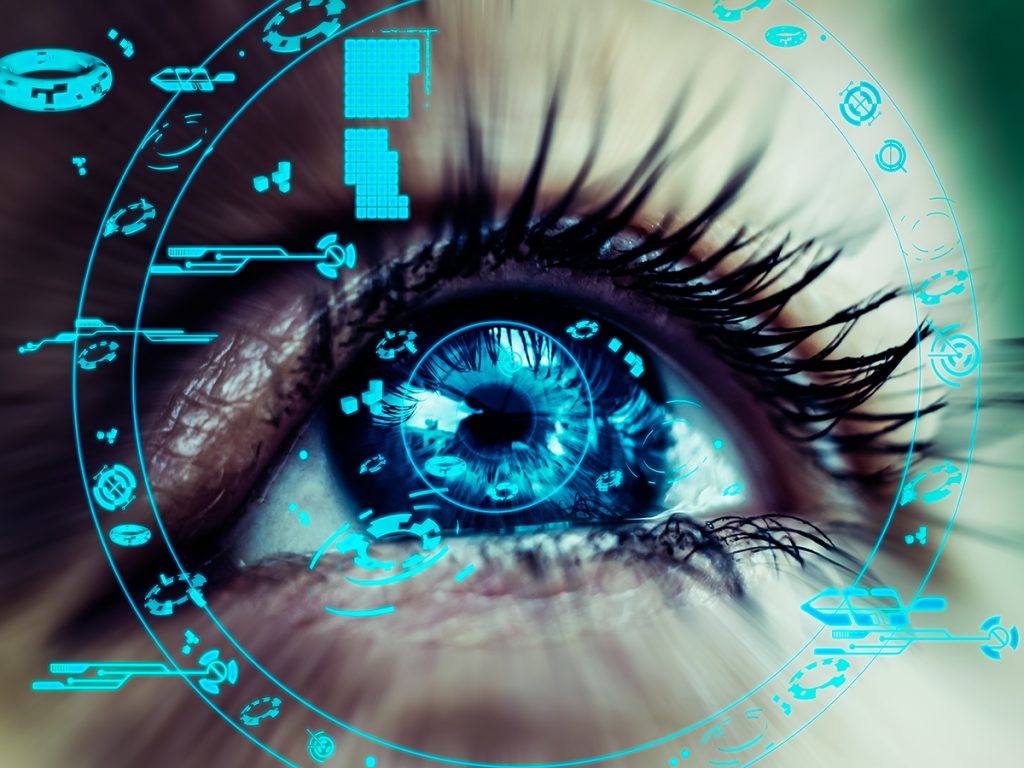 Notice also how there’s a layering effect—just as sexual reproduction did not bring an end to asexual reproduction, cultural evolution did not bring an end to biological evolution. They’re more like new pathways through which the evolutionary process can unfurl. Much like removing progressively larger and larger rocks from a dam, evolutionary transitions allow the rapids of change to flow more powerfully than they could before.

And so while stars and planets are still forming over aeons of cosmological evolution out there in space, and biological evolution is trundling along over millennia under the sea and in the forests, the human race is being catapulted forward with every passing decade of cultural evolution as our tools, technologies, and societies get more and more complex. What begins as a drop, turns into a trickle, and ends as a torrent.

When Darwin published On the Origin of Species, a critical feedback loop was connected: evolution became conscious of itself. Much like an individual undergoing a spiritual awakening, the evolutionary process has, through us, awoke to itself.

And that self-awareness represents a huge evolutionary leap forward. As any therapist will tell you, the first step toward changing your patterns of behaviour is to become aware of them. What unconscious triggers cause you to get angry or reach for another glass of wine? If you can become truly self-aware in those moments, then you have given yourself a choice. You’re no longer stuck in an automatic pattern of behaviour.

What I’m trying to describe here is analogous, except we’re talking about the self-awareness not of individuals, but of the evolutionary process as a whole. Because evolution, too, has its habits and patterns, and some of those are conducive to humanity’s evolutionary flourishing, while others are holding us back.

Take the human proclivity for sugar for example. Our taste for sugar has been shaped by millions of years of biological evolution in a hunter-gatherer context where sugar was rare, and a sweet tooth would have conferred a survival advantage.

The same goes for all sorts of human behaviours that have been shaped by our evolutionary past: the drive to accumulate wealth, status, and power; to hoard resources; and engage in in-group/out-group tribalism. These behaviours may have made evolutionary sense in a hunter-gatherer context where we lived in small groups, violence between groups was common, and natural resources were abundant. But in our radically altered modern context, many of those instincts and desires have become maladaptive—they no longer serve the evolutionary purpose they were intended for and, indeed, they may even be actively detrimental to our individual and collective chances of survival.

What we need is the ability to let all of that go, so that rather than unconsciously playing out our biological conditioning, we become conscious architects of our individual and collective destinies.

Through the evolution of human consciousness, cultural evolution has the potential to move from being a largely unconscious process pushed forward by our biological conditioning to a fully conscious process pulled forward by our visions of a better future. By coming to understand the process in which we’re embedded, by extrapolating those trajectories I’ve described into the future, we can tack more closely to the wind, charting a path which is aligned with the arrow of evolution.

If, as a species, we can successfully make the transition to Conscious Evolution, not only will we dramatically increase our chances of survival, but we will be stepping into a story which can provide meaning and purpose for humanity’s existence.

As the developmental psychologist Abraham Maslow pointed out, finding meaning and purpose is a very real human need; when left unfulfilled, people suffer.

The role of helping people find meaning and purpose used to be met squarely by religion. But after the historical Enlightenment and the Age of Reason, many people began to realise that in their more archaic forms, the great mythic religions don’t stand up to rational scrutiny. And in its place we are left with a science which, for all its explanatory power in telling us how the world works, has almost nothing to say about how we should live in it.

And so today many people find themselves without a story that can point to their place and purpose in the universe, and yet can withstand the test of rational scrutiny.

And that’s what Conscious Evolution is. It’s the new story that we’ve been waiting for.

It’s a story about where we’ve come from, who we are, and where we might go.

It says loudly and clearly that our choices matter, that the evolutionary process is not just a meaningless random walk, but that it’s actually going somewhere and humanity can be a part of that if we choose to.

It calls us to stand at the apex of a 13.8 billion-year-old process, a process which will continue long after we die, and invites us to pull it forward in our own unique way—to become free, creative, and conscious participants in the thrust of evolution.

“At once humbled and ennobled by our discoveries, we are gradually coming to see ourselves as a part of vast and continuing processes; as though awakening from a dream, we are beginning to realize that our nobility consists in serving, like intelligent atoms, the work proceeding in the Universe. We have discovered that there is a Whole, of which we are the elements. We have found the world in our own souls.”

The only question is: are you ready to play your part?

The Conscious Evolution Podcast is out now on Apple, Spotify, Google Podcasts, Stitcher, or wherever you listen to your podcasts.


This article is syndicated from Kosmos Journal. Their mission  is to inform, inspire and engage individual and collective participation for global transformation in harmony with all Life, by sharing transformational thinking and policy initiatives, aesthetic beauty and collective wisdom. Robert Cobbold is a philosopher, educator, and public speaker who has delivered transformative educational experiences to over 40,000 young people worldwide. He is founding editor of Conscious Evolution, an online publication and podcast aiming to disseminate the evolutionary worldview, and kindle an evolutionary transition.

Put your good where it will do the most.
Wavy Gravy

We've sent daily emails for over 16 years, without any ads. Join a community of 165,947 by entering your email below.