This month, Nickelodeon, in partnership with KidsRights Foundation, launched #KidsCan, an international campaign that spotlights the stories of nine International Children's Peace Prize winners and nominees from around the globe who are creating positive change in their communities.  Says Bradley Archer-Haynes, a vice president, at Nickelodeon International, “Kids everywhere have the power to make a difference, regardless of age or location. We wanted to provide a platform to help amplify their stories, while pointing to resources that help young people remember they can do anything.”  From Kehkashan's efforts for environmental sustainability to Fahima's work with child homelessness, these children's stories shine a beacon of guiding light for other children seeking to become the change they want to see in the world. For more, visit the Together For Good campaign hub. 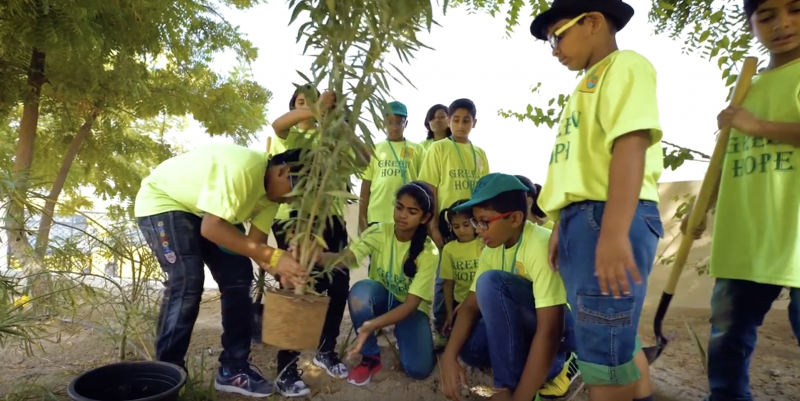 From a young age, Kehkashan Basu (2016 Peace Prize winner from United Arab Emirates) felt connected to nature, planting her first tree at 8, going on to become the United Nations Environmental Coordinator for Children and Youth, and start (at 12) her own organization, Green Hope, to plant trees, clean up public spaces, and organize events for other children to learn about their environment. She says, "No matter how old you are, you can always start making a difference." She has no time to waste, eager to encourage others on this journey to save the planet: "There are so many young people around the world who are enthusiastic about doing something for the planet so that gives me the energy to motivate even more of them." 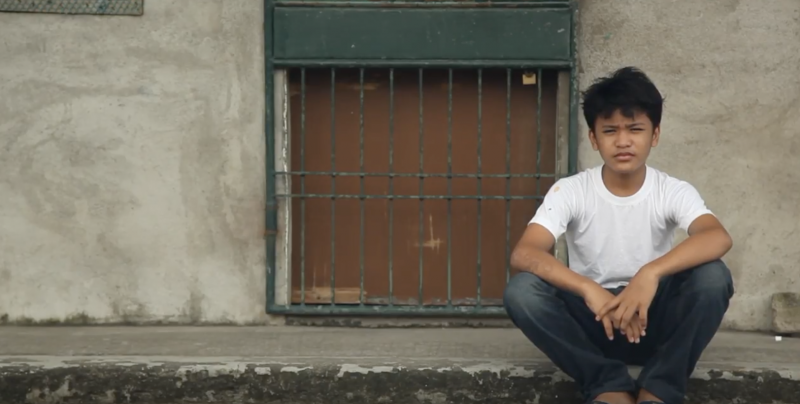 Fleeing an abusive home at only 4, Kesz Valdez (2012 Peace Prize winner from Philippines) lived for a while on the streets scavenging at a neighborhood dump. Taken in by a social worker, he celebrated his first birthday off the streets by starting "Gifts of Hope" giving gifts to street kids. Kesz says, "I did not have a lot of money, but I had a lot of love to give." He since has gone on to found Championing Community Kids, aimed at educating youth about hygiene, health care, and children's rights. He has helped over 10,000 children in his community. Kesz says, "If we help each other and take care of each other, we can change the world. And it starts with helping one person." 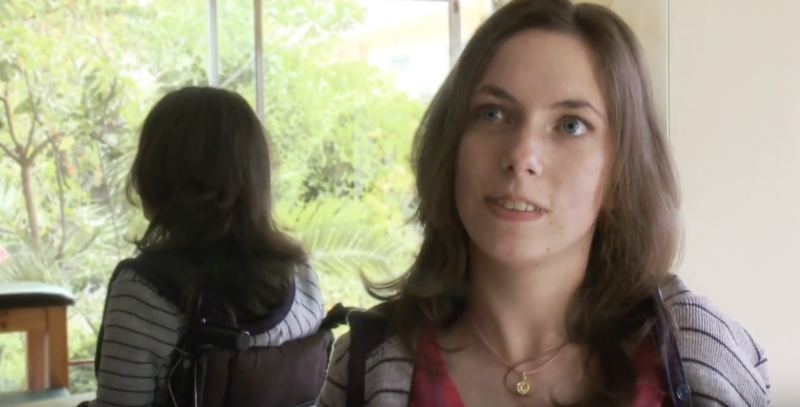 Chaeli Mycroft (2011 Peace Prize winner from South Africa) remembers the freedom and joy she felt when she received her first wheel chair and has made it her mission to give that same feeling to others. An ability activist, who focuses on what she can do rather that on what she can't, Chaeli has helped thousands of disabled children a year with assistive devices, therapies, and emotional support. Chaeli, "want[s] to say to other kids that you can do whatever you set your mind to. And you don't have to wait for other people to say it's okay."

Om Prakesh (2006 Peace Prize winner from India) has made it his life's work to keep children out of forced labor. He has secured birth certificates for over 500 children so they can attend school and works to make sure education stays free. He believes every child has a right to an education. 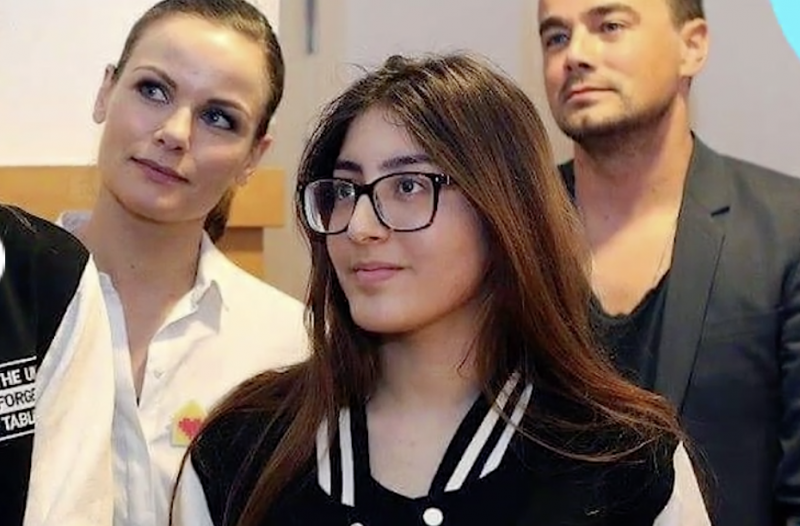 Having spent some of her own childhood in a women's shelter, Fahima Elmi (2017 Peace Prize nominee from The Netherlands) made it her mission to see that children in shelters had a better life. She says, "Kids need to have their spirits lifted and have a hope for a better life." She has worked with several organizations to reach her goal, saying, "Young people can achieve much more together than on their own." 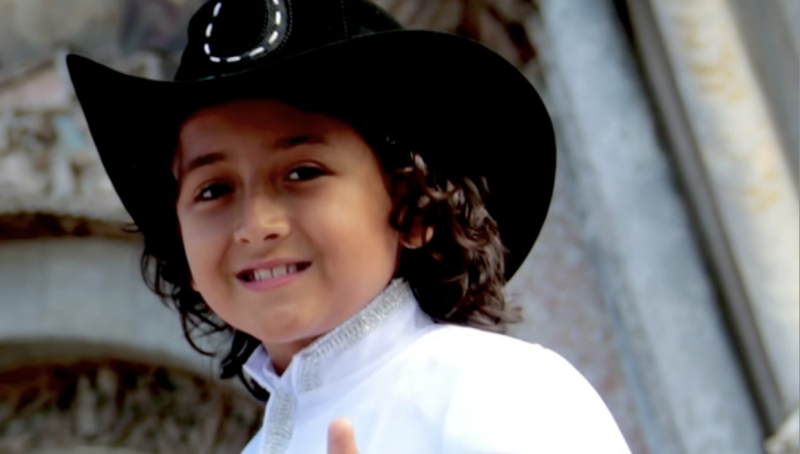 Michael Steven Uribe (2017 Peace Prize nominee from Columbia) believes everyone can get along and has made it his mission to spread peace through motivational speeches in school, exchanging food for hugs, and putting on performances. Michael wants to reach out to other kids with his message because he believes that "nothing and no one can take away their dream." 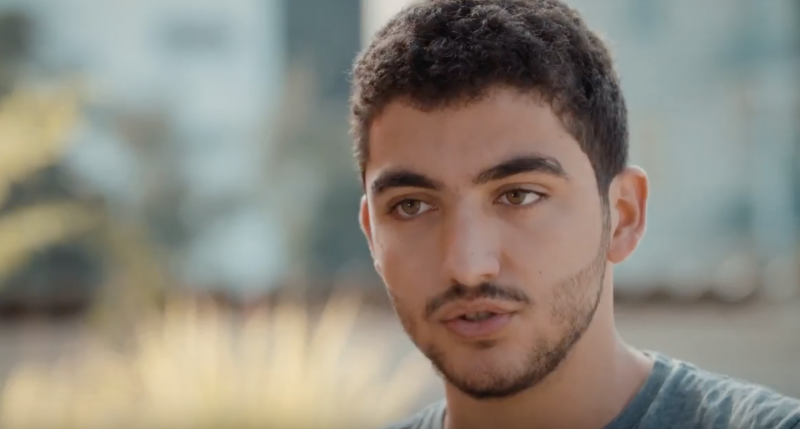 Mohamed Al Jounde (2017 Peace Prize winner from Syria) remembers the bombing in Syria that forced him and his family to flee, becoming refugees in Lebanon. They were left with nothing--no home, no school, no resources. Believing that every child deserves an education, Mohamed started a school in the refugee camp, teaching over 200 children. 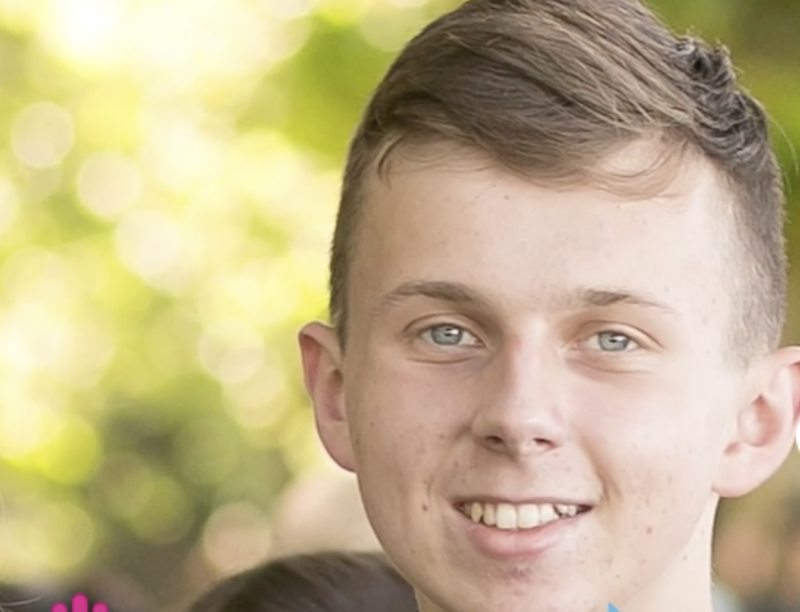 Tymon Radzik (2017 Peace Prize finalist from Poland) was frustrated to realize that, as a child, he had limited access to the legal system. He believed that children should have access to public information, particularly when it was about them. Through his advocacy efforts, children now have far greater access to the court system and can even represent themselves in court. Tyson says, "If we lived in a world where people listened to each other and are open to each other's needs, the world would be better and we could all achieve more."

For more on these remarkable kids and to learn how you can get involved, visit the Together For Good campaign hub.

Let your capital be simplicity and contentment.
Henry David Thoreau