Home > News > Spotlight on Seniors Who Are Changing the World

Spotlight on Seniors Who Are Changing the World

Retirement is a time finally away from bosses and schedules, stress and assignments. Yet, once retired, many miss the sense of purpose and community their jobs provided. Where retirement once called to mind visions of rocking chairs and mid-day snoozes, many in the Baby Boomer generation are shaking things up, turning their focus in retirement to encore careers and volunteerism. In this Spotlight on Seniors Who are Changing the World, we take a look at some extraordinary individuals who have used their 'retirement' as an opportunity to give back to the world and their communities in remarkable ways, finding along the path both passion and purpose in their golden years. 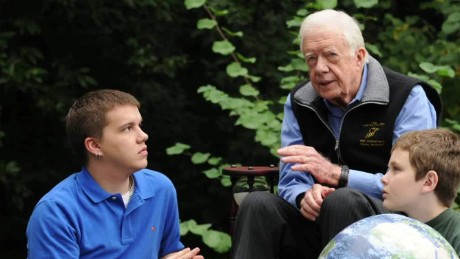 "Retirement years have long been marked by withdrawal, entitlement and the pursuit of leisure. But all that is changing now with a generation that's 60-and-still-raring-to-go. The emerging model embraces personal growth, giving back, and continued employment. These hallmarks of the new retirement have the potential to reshape the economy and society to everyone's benefit."

Some high-profile role models lead the way. Former President Jimmy Carter, for example, is still building houses for the poor in his 90s. Bill Gates and Warren Buffet have dedicated much of their significant wealth to public interest. Seniors are going back to school to develop encore careers, and new fellowship opportunities are springing up to support this segment of the population.

Indeed, in virtually every field, seniors are dedicating their time, talent, and treasure to helping others.

Now off the clock, retirees often have more time on their hands. For one 98 year-old, Evelyn, that meant an opportunity to serve her neighbors. But, first, she had to get her driver's license back. Evelyn says: "When you make a promise, it's important for me to keep that promise if it's possible. I'm on the earth, I'm here. If I can contribute, I should. Shouldn't we all? And not just think of ourselves? I don't have money to give, but I can give myself."

Middle school teacher Allan Law decided to turn his attention in retirement to helping the homeless population. He first came across hunger and homelessness as a middle school teacher in the inner city schools of Minneapolis, Minnesota. In his retirement, Law has spent every day of the last 12 years on the streets of Minneapolis, leaving his small condominium filled with freezers at 8pm and returning around noon the next day. He distributes 6 - 700 sandwiches a day, along with other essentials, sleeping a scant 2 hours in his delivery vehicle while fielding emergency calls from people who need his help. Last year, he delivered 520,000 sandwiches. When asked why he does this, Law answers: "It just spreads; it's like a good virus. If I was homeless and hungry and someone brought me a sandwich, I'd say 'Thank you.' 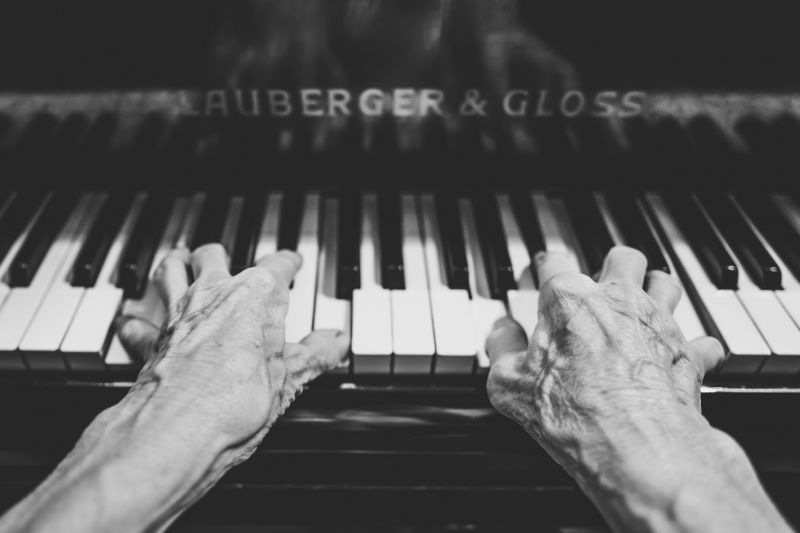 With decades of employment under their belts, the senior population is uniquely qualified to start businesses in their areas of expertise. For educational entrepreneur Shai Rashef, that meant taking on the daunting task of educating the world-- creating the world's first tuition-free online, accredited university. Today, his online university enrolls students from 160 countries, bringing learning to some of the most remote and impoverished areas of the globe. Says Rashef, "People are willing to take from themselves and give to the world, give to students, give to us. I knew that there were good people out there--I just didn't know how many."

Edward Hardy, a 95-year old jazz pianist and dementia patient, was able to take his love for music and reach out to other seniors who used to play. The music helped reawaken their brains and reinvigorate them. Hardy says, "I have missed playing and when I do play now it makes me feel better and young again." 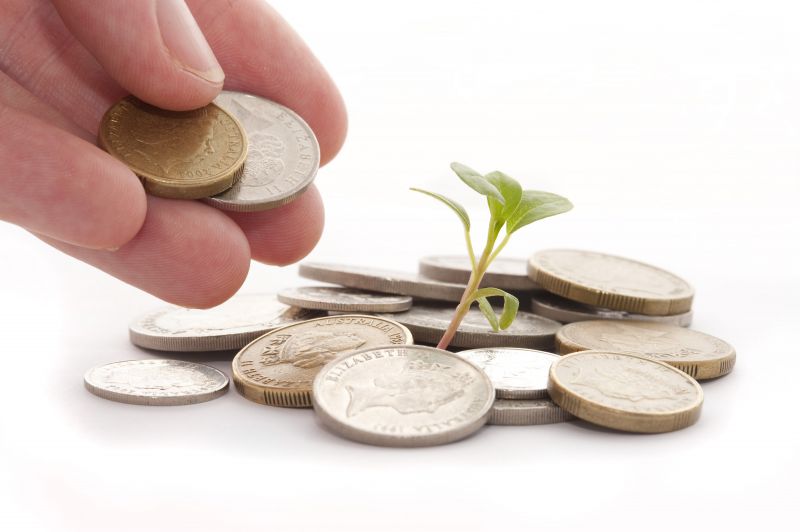 Years of saving for retirement result in nest eggs that some retirees look at as something they can now give back. Jeane Goforth poured her entire retirement savings into Scrollworks, an organization giving kids from all different socioeconomic levels and neighborhoods free music lessons and an opportunity to play together in an orchestra. She says, "I wanted to have a positive impact on the world. I don't care about being famous. When I go, I don't even care if people remember me, but I want to know that I did something to lift humanity up somehow."

Retired teacher Estella Pyfrom knew she wasn't ready to go on the back porch and rock in her retirement. She realized that some families were choosing between putting food on the table and computers/access to the internet. She knew that the computer access was key to the children's ability to move up in life, so she and her husband sunk their life savings into Estella's Brilliant Bus, a fully-equipped mobile tech center that brings computers to the kids eager to learn. Asked if she will ever stop, Estella laughs and says, "Heck to the no."

Choose to live simply so that others may simply live.
Gandhi