Home > News > Spotlight on Women Who Are Changing Our World

Spotlight on Women Who Are Changing Our World

While a woman's work is never done, just what that work is has changed dramatically in recent years. From financiers to social activists, inventors to world leaders, women are shaping the present and helping to build a stronger future. Together they are easing the burdens of poverty and fighting for social justice. Today marks International Women's Day. In celebration, this Daily Good Spotlight on Women takes a look at a few determined women who have done transformative work around the world and shattered stereotypes while they were at it. 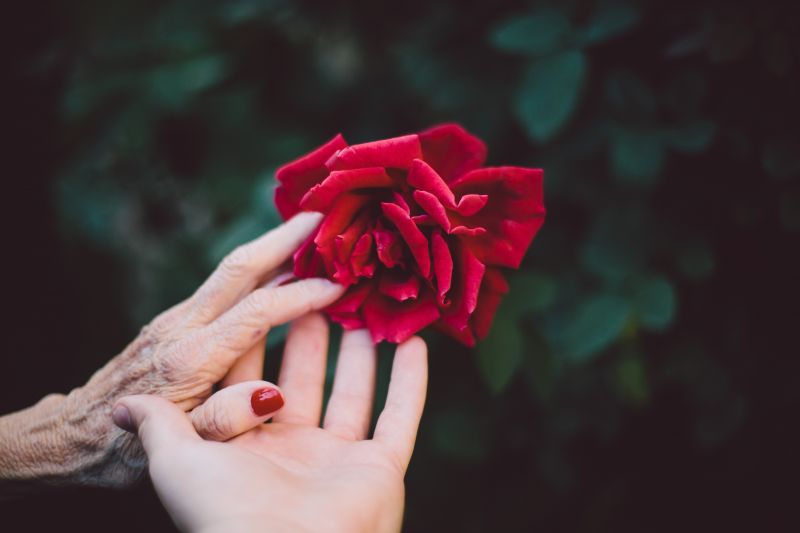 Born into a different time, the grandmothers of today grew up when women did not enjoy the same rights and opportunities as many young women do now. Owning property, pursuing a profession, remaining single, going to school were often dreams rather than realities. Today, many of these grandmothers are letting their voices be heard and are leading a path forward. "All over the world grandmothers are forming activist groups to tackle intractable issues: poverty, illiteracy, environmental degradation, disease, injustice and violence. Never before have grandmothers campaigned so vigorously or universally to make the world a better place." This global phenomenon of Grandmother Power is transforming the world. One group of grandmothers from Tennessee, the 9 Nanas, kept their contributions secret for 30 years, rising well before dawn to bake pound cakes. The 9 Nanas are snoopers, constantly trying to discern who might be in need:

“We wanted to help as much as we could,...We gave new meaning to the term drive-by,” Mary Ellen said with delight. “We’d drive through low-income neighborhoods and look for homes that had fans in the window. That told us that the people who lived there didn’t have air-conditioning. Or we’d see that there were no lights on at night, which meant there was a good chance their utilities had been turned off. Then we’d return before the sun came up, like cat burglars, and drop off a little care package.” That care package always included one of MaMaw Ruth's special pound cakes with a not that simply said, "Somebody loves you." 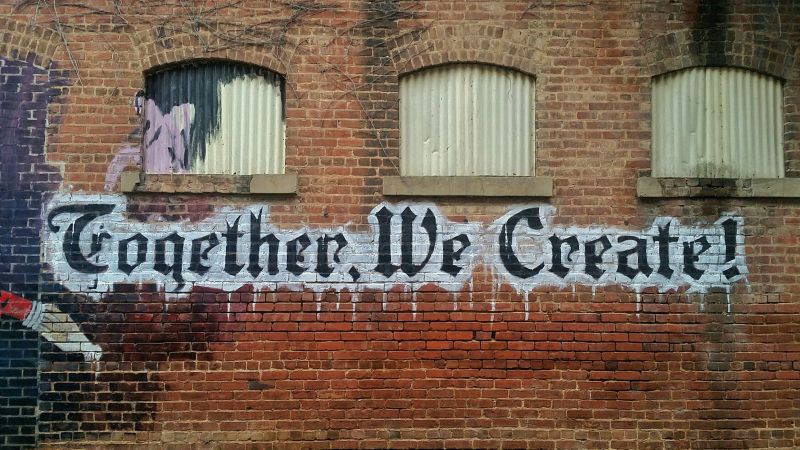 Tasked with designing something to 'fill a need' Veronika Scott (then a 21 year old design student in Detroit) came up with a sleeping bag that can be converted into a coat. She wanted to ease the effects of the harsh Detroit winters on its large homeless population, estimated at 20,000 people. But then she took her design solution a step further: employing the homeless to make the coats:

"The coat is self-heated, waterproof, and transforms into a sleeping bag at night. It is made by a group of homeless women who are paid minimum wage, fed and housed while creating these coats made for those living on the streets. The focus is on the humanitarian system to create jobs for those that desire them and coats for those that need them at no cost. The goal is to empower, employ, educate, and instill pride. The importance is not with the product but with the people."

Across the world, a group of women is spreading light in Africa, literally. Solar Sister is "a group aiming to eradicate energy poverty while creating economic opportunities for women. Using an Avon-style women's distribution system, Solar Sister trains, recruits and supports female entrepreneurs in East Africa to sell affordable solar lighting and other green products such as solar lamps and mobile phone chargers. The women use their community networks of family and neighbors to build their own businesses, earning a commission on each sale."

In Phoenix, one young woman set aside a potential law career to help empower women by teaching them about cars: "Aside from a thin coat of powder, there's nothing superficial about 32-year-old Sarah "Bogi" Lateiner. Big-hearted and brilliant, Bogi graduated Phi Beta Kappa and did it in three years with a double major in pre-law and women's studies. Her plan was to go to law school and become a champion for women on a global scale. Although in the end, she decided to go with her plan B, instead. "I had in my mind that this was a different way to save the world," she said. In other words, fix the world -- by fixing cars." 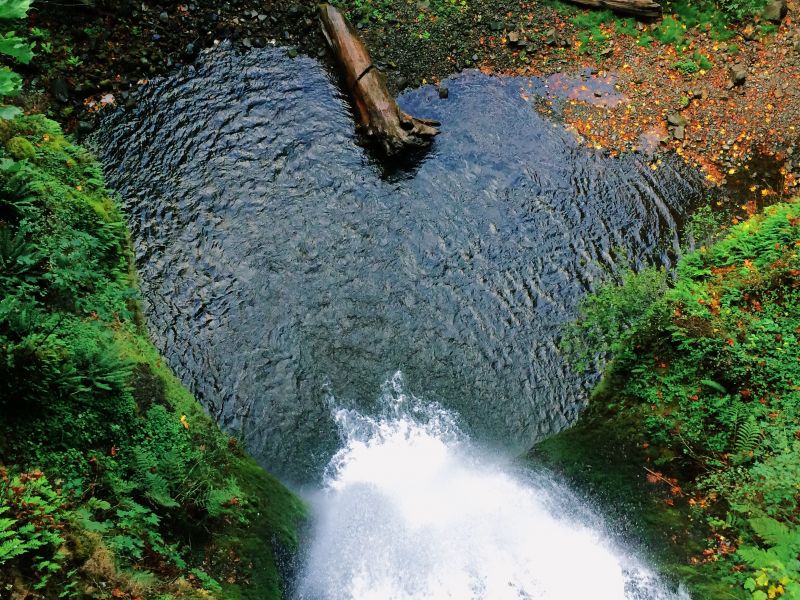 When Pushpa Basnet was visiting a prison for an assignment, she felt a little tug on her shawl: a child smiled from behind the bars. That little girl was being raised in the prison. "That image haunted Pushpa until she graduated, and she started a daycare in the morning for children aged 2-4. A few years later, she started a residential home for the older children - those older than 6 - so that they could go to school and live "normal" lives while visiting their mothers on holidays. 'My mission is to make sure that no child grows up behind prison walls,' she says."

In the developing world, complications for women during pregnancy and childbirth and infant mortality affect millions. Nurse practitioner Arlene Samen was determined to lower that risk:

"In association with the University of Utah Health Services Center, Samen, 54, created One H.E.A.R.T. (Health Education And Research in Tibet) to combat the high infant and maternal mortality rates in Tibet and around the world. 'It's not uncommon for babies to die from basic things like not cleaning their mouth out to breathe," says Samen. 'In surveys we've done, more than 50 percent of babies that died were born alive. This is due to lack of education.' "Since 1998, One H.E.A.R.T has worked to set up centers that teach and educate local nurse practitioners, villagers and expectant mothers on how to deliver and care for newborn babies. A huge part of the organization's instruction includes hands-on birthing demonstration and distribution of community-tailored birth kits."

For every one of these stories, there are many, many more of women coming forward, alone or together, to tackle the problems before them. Women around the world are rising up to use their voices and their talents to create better lives, better living conditions, and a better livelihood for others. As we celebrate the achievements of women today, let us remember these brave women and let us also remember and be grateful for all the women who have been a part of our own journeys. They have nurtured us, inspired us, and led the way forward.

Mistakes are always forgivable, if one has the courage to admit them.
Bruce Lee

We've sent daily emails for over 16 years, without any ads. Join a community of 242,980 by entering your email below.