Poetry Calls Us To Pause 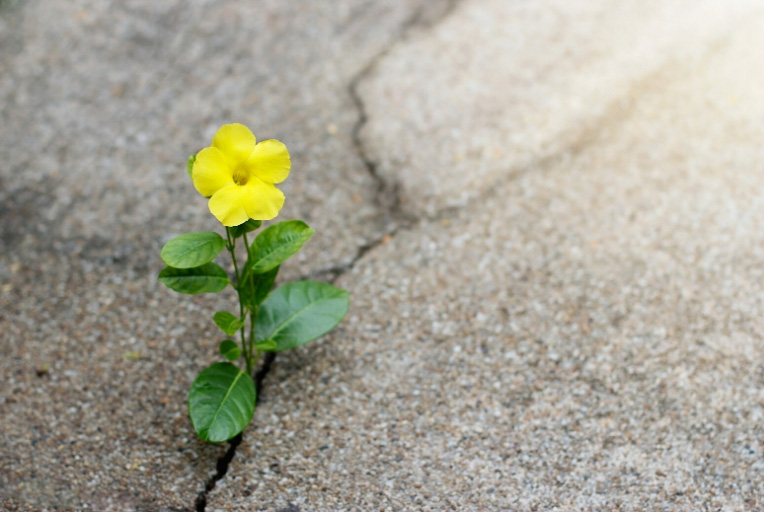 Your vision will become clear only when you look into your own heart.   --Carl Jung

I have been writing poems since childhood. My notebook became a friend with whom I could have a quiet dialogue. This relationship has continued and sustained me for decades.  It is in observing the small things that make up a daily life that calls me into making a poem.

It is the simple topic, a commonality that I choose to explore, so when I walk down a street, open a can of soup, view a fading poster on the wall, or imagine what I might write in wet cement, I ask myself what am I noticing and what is my response in the moment.

The action of allowing a pause to set down words without knowing their direction, following a free flow of a spontaneous impulse, always leads to a discovery for me. This gives shape to what becomes a poem. A coming together in the moment of what is given to me, the writer, and what then is offered to you, the reader. We meet each other in this way.

Taking the exit to the city

on the sidewalk stoned.

He cannot even crawl to the trash

to retrieve half eaten muffins.

He is the pavement, a part

of the scenery, a broken monument

no one sees anymore. I pause

thinking he is someone’s

uncle, friend, who used to belong

somewhere else but has lost

the address, the will, the mind,

and cannot move from this place.

I say hello. I try and make it

the holiest hello ever said

in a tone that really means

It’s easier to open a can,

The spoon swirls in the broth

catching a word to swallow.

There is bread to break

and a prayer to be said.

but for the ordinary.

Under my arm I carried home the print

in its cardboard tube from the gallery.

A frame was built and glass cut to fit

Years of sunlight through the window

into a barren desert.

But the birds!  Their wings

I want to write the word

as you would with a stick

or a finger in the dirt,

magnified on the ground.

shaped by a shoe tip

or the edge of a rock.

Grateful acknowledgement to the following publications where the poems first appeared:


Elizabeth Brulé Farrell has been the recipient of The Louise Bogan Memorial Award for Poetry, written advertising copy in Chicago before moving to New England, been writer-in-residence in several elementary schools. Her poems have been published in The Paterson Literary Review, Another Chicago Magazine, The Healing Muse, Earth’s Daughters, The Comstock Review, Pilgrimage, Except for Love: New England Poets Inspired by Donald Hall, The Perch, and more.

Life consists with wildness. The most alive is the wildest.
-Henry David Thoreau-