Lessons from the Garden: Harvest & Gratitude 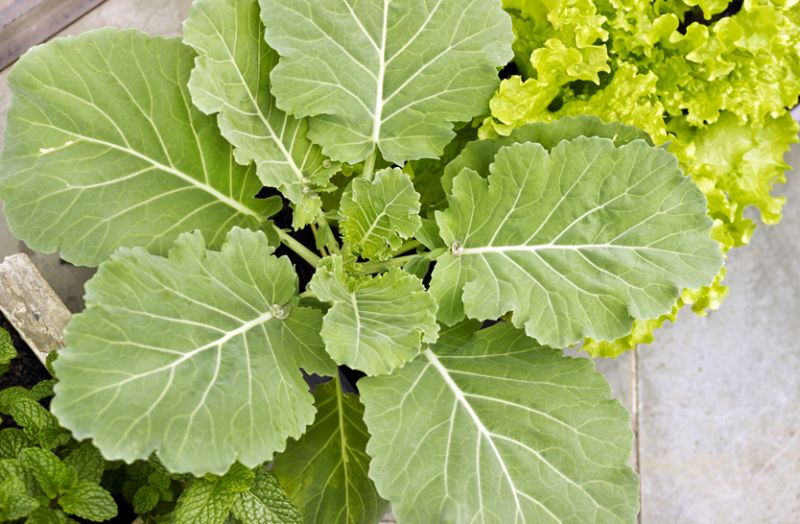 It’s harvest time. Plums are falling from the trees every day. Tomatoes, cucumbers, zucchini and beans need daily picking along with the plums, or they become too ripe too quickly. I’m making sauces, soups and stews to freeze, and blanching chard and the last broccoli.

Sometimes it feels overwhelming. A friend phoned a couple of days ago and invited me out to Alberta for a few days. “Sounds wonderful and impossible,” I say. I explain about the garden and harvest, but can tell it doesn’t make any sense to her. She mutters something, not for the first time, and not without kindness, that I’m a slave to the garden. “It’s not meant to be like that, is it?” she offers.

Feeling overwhelmed by all the work needed to deal with harvesting, I can easily forget gratitude for this abundance. I joke sometimes about my reminder to myself, “Remember January. Remember February.” In these cold months when the garden lies quiet under a thick cover of snow, we feast on the bounty of the freezer and the root cellar, on food still rich with colour and flavour and nourishment.

But my gratitude is about more than having food stored in the cellar during winter.

One autumn some years back, I heard on the radio a report of refugees in Somalia, struggling to find food, having migrated through terrible conditions of drought and heat as they sought a place to live where enough food was available to survive. “Wouldn’t any of those people,” I told myself, “just love to have your problem of too much food to deal with, food that you have in enough abundance to cycle through the seasons until the next harvest?” A new level of gratitude emerged, for my good fortune in being born in a place where food is so accessible, where land is available, where the climate supports abundance, and where warfare is non-existent.

There’s another dimension to the gratitude for the food that grows here. When the idea was beginning, to build rich and healthy soil, to grow as much as possible right in our own yard, it was also my own contribution to sustainability and what I would call, in the Buddhist ideal, right-livelihood.

The food industry has become disconnected from the small plots of land surrounding dwellings and villages. Here in Canada, fresh mangos from South America arrive in the cold winter months, lettuce and broccoli from California, avocados from Asia. Packaging and fuel are huge addenda to the food. In a world where we are seriously overtaxing the planet’s ecosystems, wasting resources and polluting at an alarming rate, what does one person do?

Growing my own garden is such a small step compared to the enormity of these environmental challenges, but it is still significant. Over the years, I can tally the savings in packaging, fuel, other transportation costs, freshness and vitality.

Measured in a cup for cup or pound for pound comparison of what is saved compared to the big picture of what is being used up, it seems nothing. But small acts are not nothing.

Systems thinking shows that very small behaviours can significantly altar the functioning of very large systems. And Rupert Sheldrake in his work with morphogenetic fields suggests that the actions of one element of a species can effect other members of the species, even when no contact occurs, even when the members are on another continent. Sheldrake reports about laboratory tests in the United States where rats learn to negotiate a maze to get a reward of food. The first generation took a long time to learn the maze, while subsequent generations took less time. Strangely, rats in Australia, when meeting the same maze test for the first time, learned it quicker than the first generation of rats had done. Many test situations have been done in many parts of the world that suggest species are connected with each other through a field beyond the physical.

Actions taken to support sustainable food production, even on a small level, can make a difference. I am grateful to know this, to have reminders, as I cut and chop onions for another pot of soup.

Turning my mind to remembrance, to gratitude, I feel it growing. The beauty in the food – these glistening plums of deep maroon, their flesh soft and sweet and juicy; the intensity of colour in the combination of green pepper and red tomato, chopped together in salad.

Being part of this process is a source of delight. Indeed, I get tired sometimes with so much work as the food ripens and follows its schedule, not mine. But there is a lesson in surrender here too. To happily be part of the process that is much beyond my own schedule.

Yes, the harvest requires much effort. But being able to work is a gift and a privilege. I choose to do this work and forgo other pleasures or pastimes. Giving time to remember why, so I don’t feel oppressed by the effort required, reminds me year after year why I make this choice. It is not just about remembering January. It is being present right now with all the blessings and benefits given.

We've sent daily emails for over 16 years, without any ads. Join a community of 164,296 by entering your email below.